On my way to Jakarta, I had a nice chance to get a layover at Singapore’s highly esteemed Changi Airport. Noted as the finest airport in the world by sleepinginairports.net, the airport went even beyond my expectations. 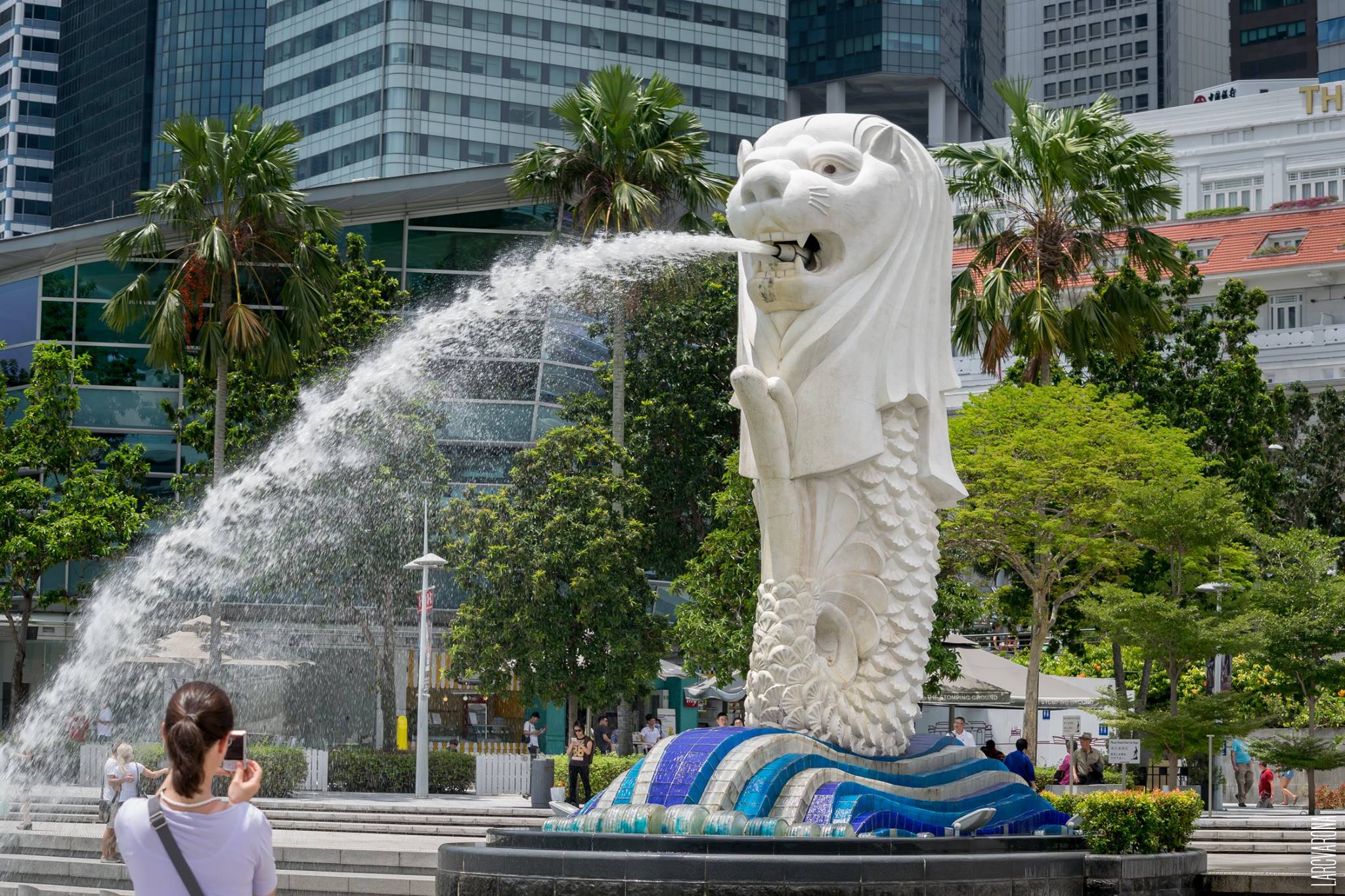 The first thing that struck a note upon arrival is the choice of carpet design. It really was a smart one; enough patterns to hide stains and dirt, and a color palette that complements the indoor plant displays. Another plus factor is the highly sanitary comfort rooms that even come with free water fountains next to the restroom entrance. Even the cleaners themselves seem to enjoy their duty. Well, now that I’ve mentioned it, essentially all employees I’ve dealt with seem to be genuinely cheerful and willing to help people out. Very much unlike the usual smug I encounter in government office workers.

The plant arrangements are actually stunning, although, as an indoor plant enthusiast, I was immediately able to tell that most of the displays, especially the flashy ones, are temporary since the ambient lighting was definitely NOT enough to suit the requirements of several orchids on display. Notable examples are the Vanda sp. and several Dendrobium hybrids that require bright, filtered light for propagation.

The water features also added a nice touch, especially with all the koi swimming peacefully around. One pond though that included Archer fish wasn’t really a good choice. While it is true that watching Archer Fish spit water bullets to unsuspecting crickets on overlying branches adds an exciting event to look forward to every 8 AM, these fish live primarily on brackish water (salt level in between fresh water and saltwater. Salinity goes anywhere between 1-2.5%. For reference, seawater is 3.5% m/v salt). They could adjust to freshwater, but it is unnatural and might not be the best habitat.

During my stay, I’ve had the nice chance to witness how the team of gardeners and stylists put together hundreds of orchids to build a stunning display.

The young fern trees really look stunning and give an impression that they’ve been well adjusted at the garden for years now. (Which they might as well did cuz my friend sent me photos of the same fern trees dated about a year ago). Overall, the entire indoor garden experience was a rather nice touch to an otherwise busy airport.

It is highly recommend to register for the city tour upon landing before doing anything else, most especially for the morning slots as they get filled up pretty fast. Remember: Don’t go past the immigration check!

The Free City Tour booth is located inside the transit mall, right next to the escalators, facing one side of the indoor garden and the free crayon etching activity table for kids. You would then be requested to deposit your check in luggage (or cabin bag, if you’re carrying a heavy one) at the Left Baggage counter for a reasonable price of SG$3.21 PER PIECE.

Take note than any item, even a mere face towel hanging outside your bag would be charged separately. I had the misfortune of depositing my lightweight phone tripod bag together with my backpack, thinking that an empty small bag less than 50g won’t get charged. Imagine my surprise to see SG$6.42 charged on my MasterCard instead of SG$3. 21. If your bag isn’t that heavy (or if you’re used to carrying a backpack for some distance) it might be a good idea to bring it along.

The entire trip takes about 2 hours, about 1 hour and 15 minutes of which will be spent sitting in the bus. It is actually more like a ‘teaser’ of what’s in store at Singapore rather than a real city trip and immersion. After registration, you may opt to eat at the dining area or shop for items at duty free. If you’re headed to Australia, remember NOT to purchase alcoholic items as they will be confiscated upon arrival (waste of $$$!!).

One tough challenge for unwitting first time fliers might be connecting to the internet. To go online via wifi, you would need to find one of those free wifi kiosks and enter your flight details to get an access code. Open any browser tab and log in using the code provided. There are also computers that can be used should you forget to bring your device. Charging stations can be found on several seats; it’s rather convenient when you need to use your phone while charging. Speaking of seats, I suppose the rank 1 rating done by sleepingatairports.net was spot-on for Chiangi Airport. I found a lot of seats, and even some ridiculously huge couches made for quick naps.

As of writing, transit flights at Chiangi airport are entitled to a SG$20 voucher which could be used at any participating stores in the transit area. These would be sent in a separate email together with your flight details. Make sure to have it printed together with the details as they don’t accept electronic vouchers. One guy had to spend SG$1 for printing at the lounge. I highly recommend using the voucher at an Indian vegetarian restaurant “Kaveri” since most other stores have already been closed. Tai Hing looks open, but it wasn’t within the food gallery area, which made it tough to find. It actually took me about 30 minutes searching for other participating restaurants, only to find out that the stores I’ve been heading to have already been shut down or moved outside the transit mall. Food from Kaveri wasn’t that bad, but the selection might be unsatisfying for heavy meat lovers.

You may also avail meals for other restaurants via credit card payment using a machine located along the aisle in the dining area. Just follow the instructions and collect the receipt bearing the order number.  Once your meal is ready, the order number would be displayed on the screen. Collect your meal at the counter and you’re good to go. Price ranges from SG$7-20; still pretty inexpensive compared to other airport meals. Overall, I was glad that I didn’t have to change my currency and was able to survive the layover with my MasterCard card and transit voucher.

Make sure to be present at the city tour booth on time. The guide will attach a sticker number on your shirt and lead the group to the immigration. Make sure to bring your passport, Singapore visa documents (if necessary), and a hard copy of the boarding pass (if you have a flimsy receipt paper for a boarding pass, the guide might request you to have it reprinted to a cardboard copy).

The bus is a sharp looking one and has nice, comfortable seats. The tour started by introducing Singapore (which I learned,is pronounced SINGA-pore, and not SING-guh-pore as I have previously thought) and how this tiny island country fit in a huge amount of people using vertical housing units. The guide differentiated government run housing units vs private corporation owned ones and mentioned a few other trivia about the nation.

The tour first passed by China Town, which was still all adorned with New Year festivities such as monkey figures and red lanterns hanging overhead the main street.

Our first stop was Marina Bay Sands where we had a strict 15 minute photo session with the minor MerLion and other prominent structures nearby. It felt like a rushed tour, but there wasn’t much to see anyway so it felt fine.

The bus then passed by the Indian Town, and to be honest it was the most exciting part of the trip. There wasnt any notable sight on its own, but it was a fair collection of oddities, especially the second floor window/door designs. Too bad the trip didn’t include a stop over for pictures. If I were to visit Singapore again, I’d definitely go see it.

Our second (and last) stop was at the Malay town. The entire population of Singapore is carefully allocated by the government to ensure that no one group would be populated heavily in one area. Even though it’s the Malay/Muslim town,the population breakdown would still be 70% Chinese, 20% Indian, and 10% Malay+others on all housing units.

The guide kept on reiterating that night life at Singapore city is much more exciting than what we were currently witnessing. She even mentioned a certain  aisle that tend to attract young people to take selfie and group photos every afternoon.

Once the tour is done, and you still have hours left before your flight, you may opt to request the guide to leave you at any town you like, but you have to take a taxi on your way back to the airport. The remaining few minutes of the tour would be spent on a film advertising the wonders of Singapore and the Chiangi Airport.

Overall, the tour was a nice overview of what this tiny island country has to offer. Not exactly a complete “tour’ but still a highly recommended activity for transit visitors.

What do you think about this post? Leave your comments below, let’s keep in touch! 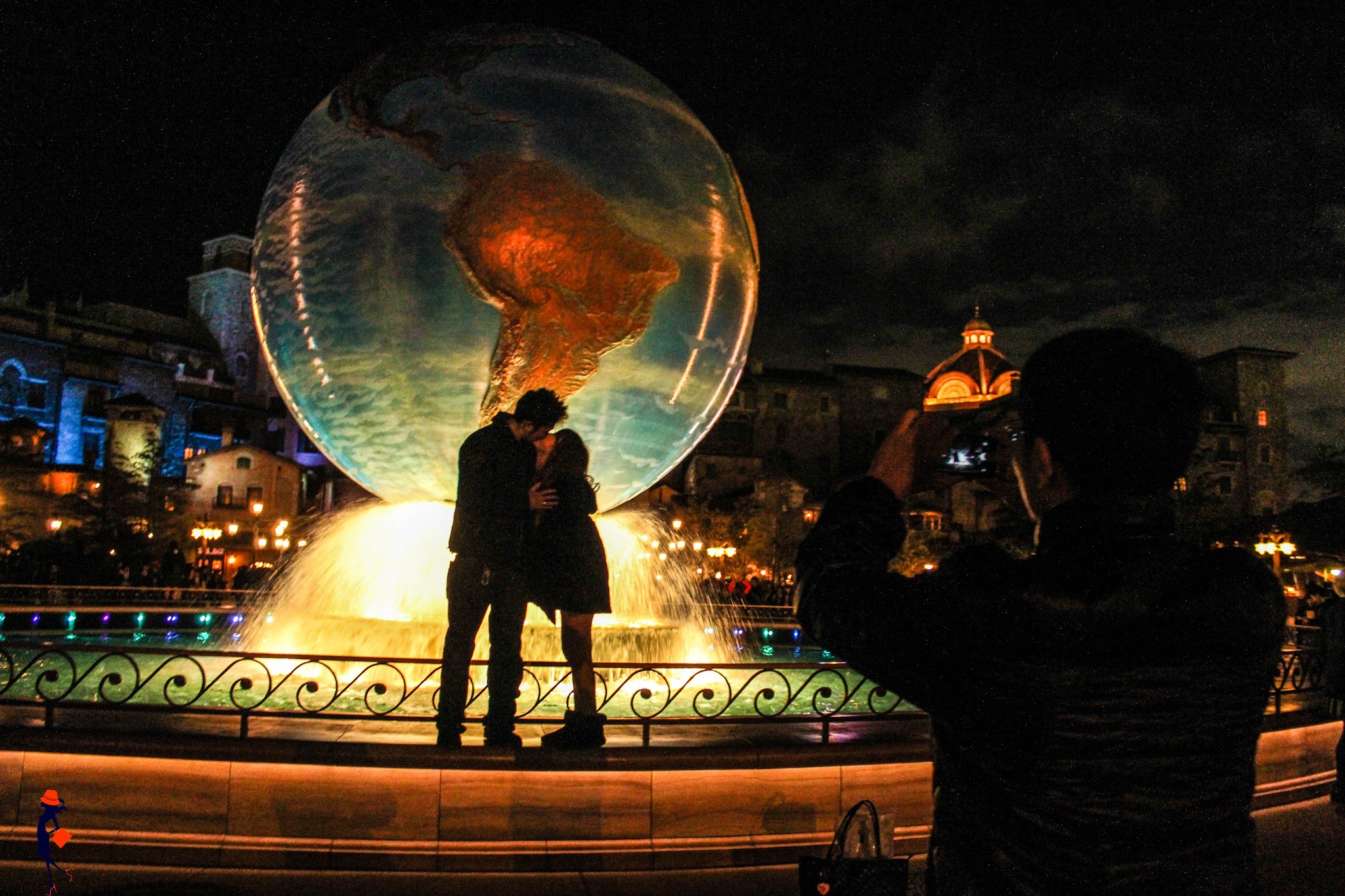