Nabana no Sato: Japan’s Most Beautiful Light Show in Winter

While visiting Mie, I was determined to see Nagashima Spaland. I didn’t have
the idea on how to get there, only the thought of beating my (photoblogger) friend
Daurin’s swag photo on the Steel Dragon 2000. Unfortunately,
the theme park was unavailable during my time of visit. It’s said to be open
all year round but temporarily closed for some days (like in late January to early Feb) for maintenance…

Good thing my Japanese friend told me about a better alternative—Touka no Kyouen, translated as “The Flowers in Winter”. It is a light show in Nabana no Sato, a part of the same amusement park, Nagashima Resort. Nabana no Sato is a 15-minute bus
ride from Nagashima Spaland.

I know that Nagashima Spaland is the 8th most
visited theme park in the world. In fact, it is in my bucket list (including FUJI-Q Highland in Yamanashi). But
the Nabana No Sato as part of the theme park is something I had not heard of.
Even so, it is still worth visiting. This amusement park, located in the suburb of Mie, lights up 8.5 million bulbs
for a one of a kind “winter floral illumination”.

Below are loads of images of the entire place and the light
exhibition:

In these tunnels of light, you can actually hear the birds singing and the water flowing… Like you are in a real forest… well-played Nabana no Sato! Well-played!

My Nabana No Sato experience was one of the most memorable
and romantic experiences I had in Kansai. The lights I saw there kind of
stimulated the creative part of me. Obviously, I enjoyed taking photos more
than usual while in that place.

I would highly recommend adding Nabana No Sato
of NAGASHIMA RESORT on your list of amusement parks to visit if you happen to be in that
part of Japan. It is accessible from Nagoya Station or Kuwana (Nagashima) Station line. Find out more about it here.

Have you been to some light shows in winter? How was it? I’d love to hear your experience! 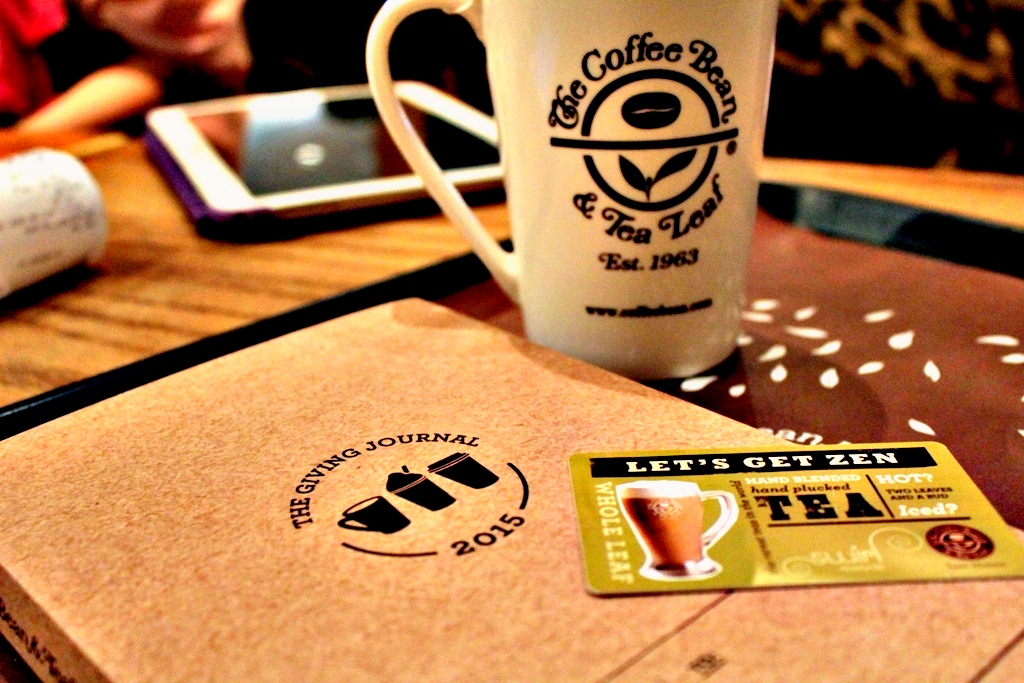 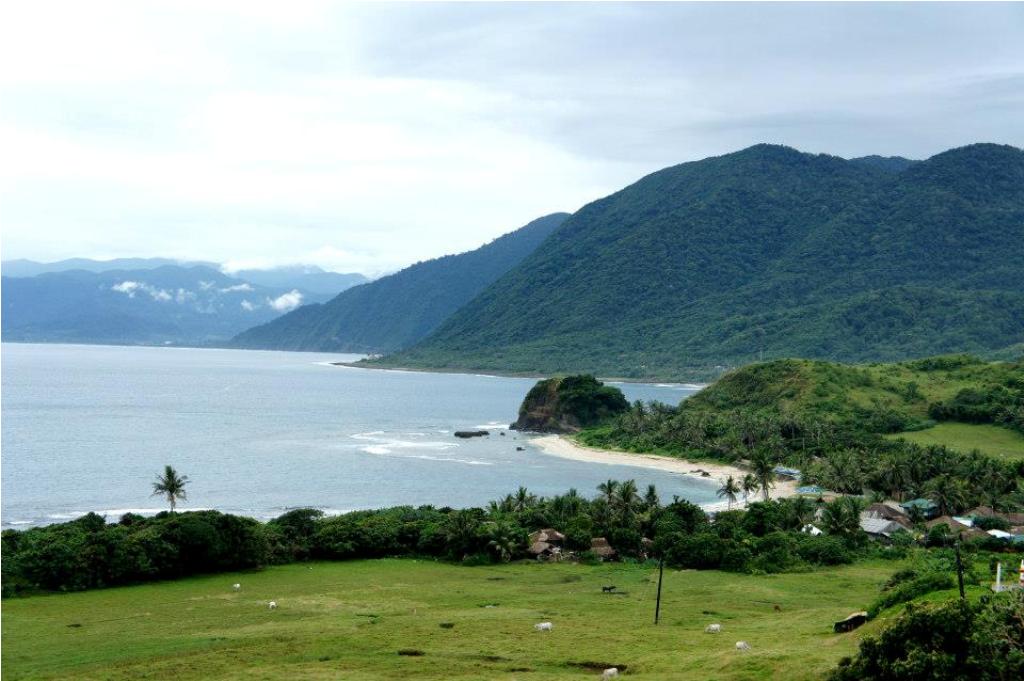