Pamintuan Mansion and Angeles: Changes and What Remains 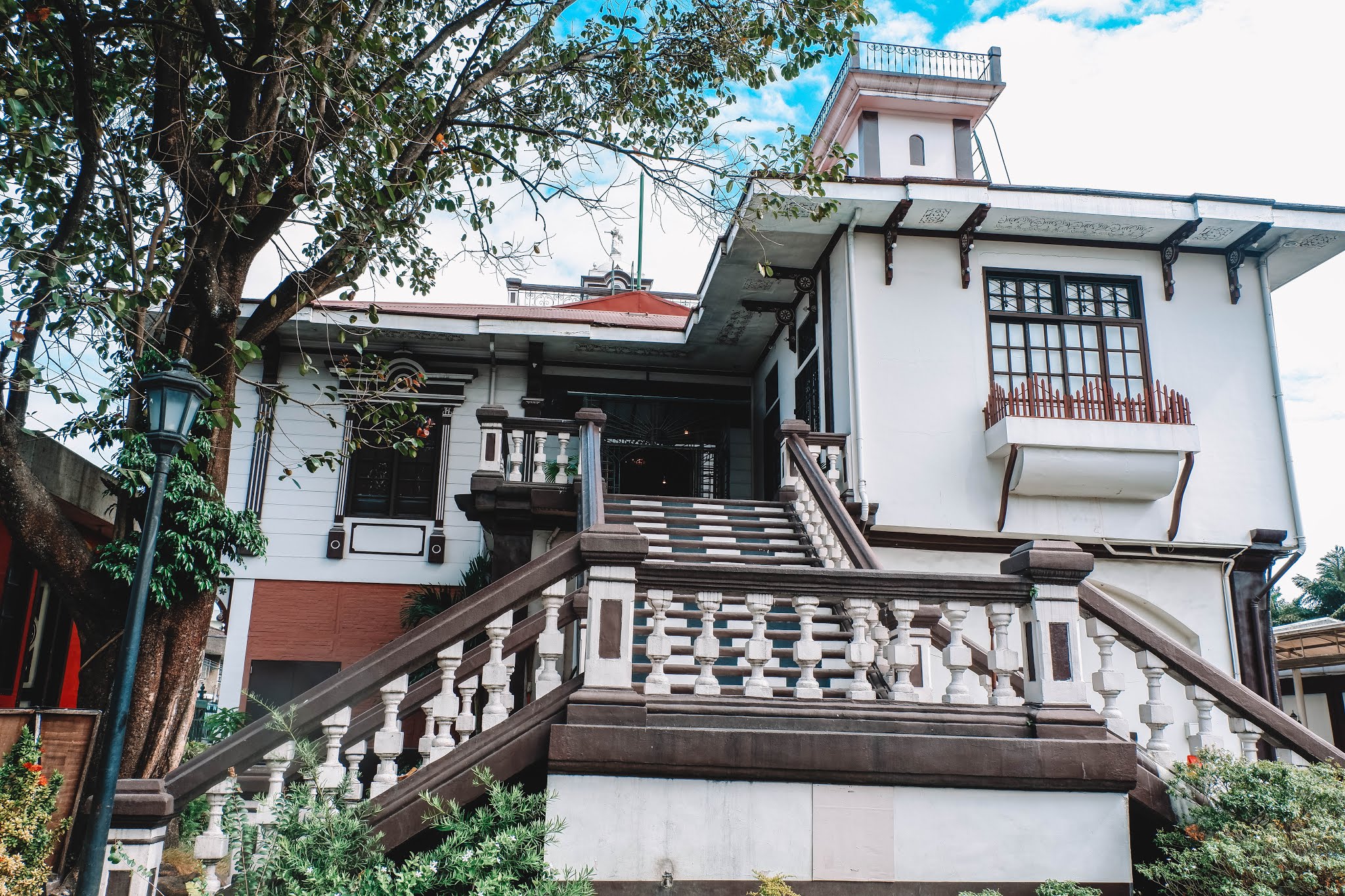 To the uninitiated, mansions are just things of grandeur and luxury that are nice to see but hold no real purpose. This may be true for most mansions to today, but to a seasoned tourist, there are several such structures that are as good as history books. You can visit them, tour them, and as you do you see less of the shiny stuff and more of the past that has been embedded in its walls and halls!

One of these mansions is the Pamintuan Mansion of Angeles City. If you’re thinking that this is just another museum, these points would convince you otherwise… 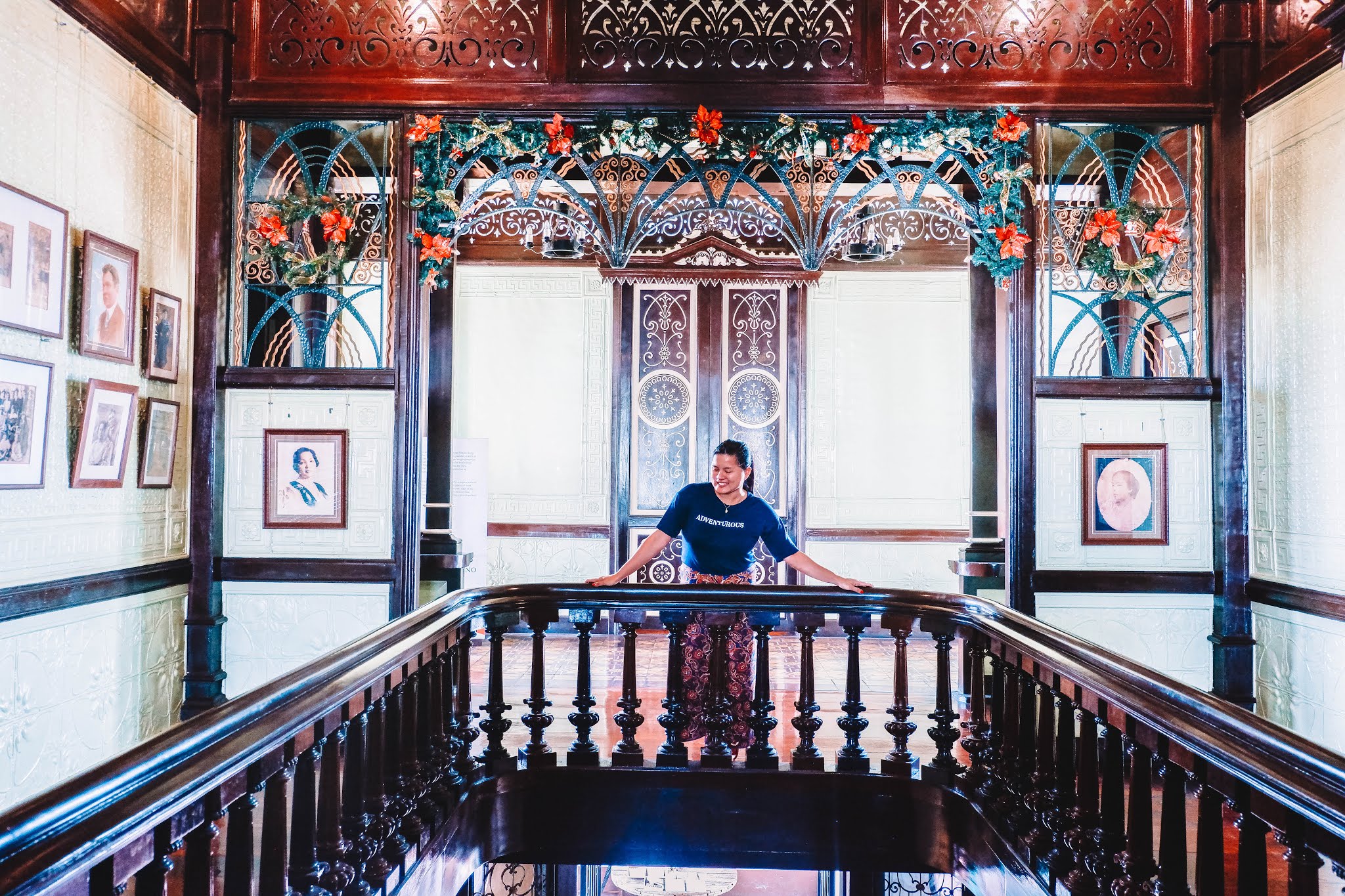 Why should you visit Pamintuan?

Highly visible because of its unusual (at least in this place) Muslim-inspired architecture, the mansion has etched its place in the country’s history. The architecture itself was a thing of note, with the bold details of the arches and the wispy pillars (as opposed to the big ones that were prevalent at this time) attracting our eyes in all directions. 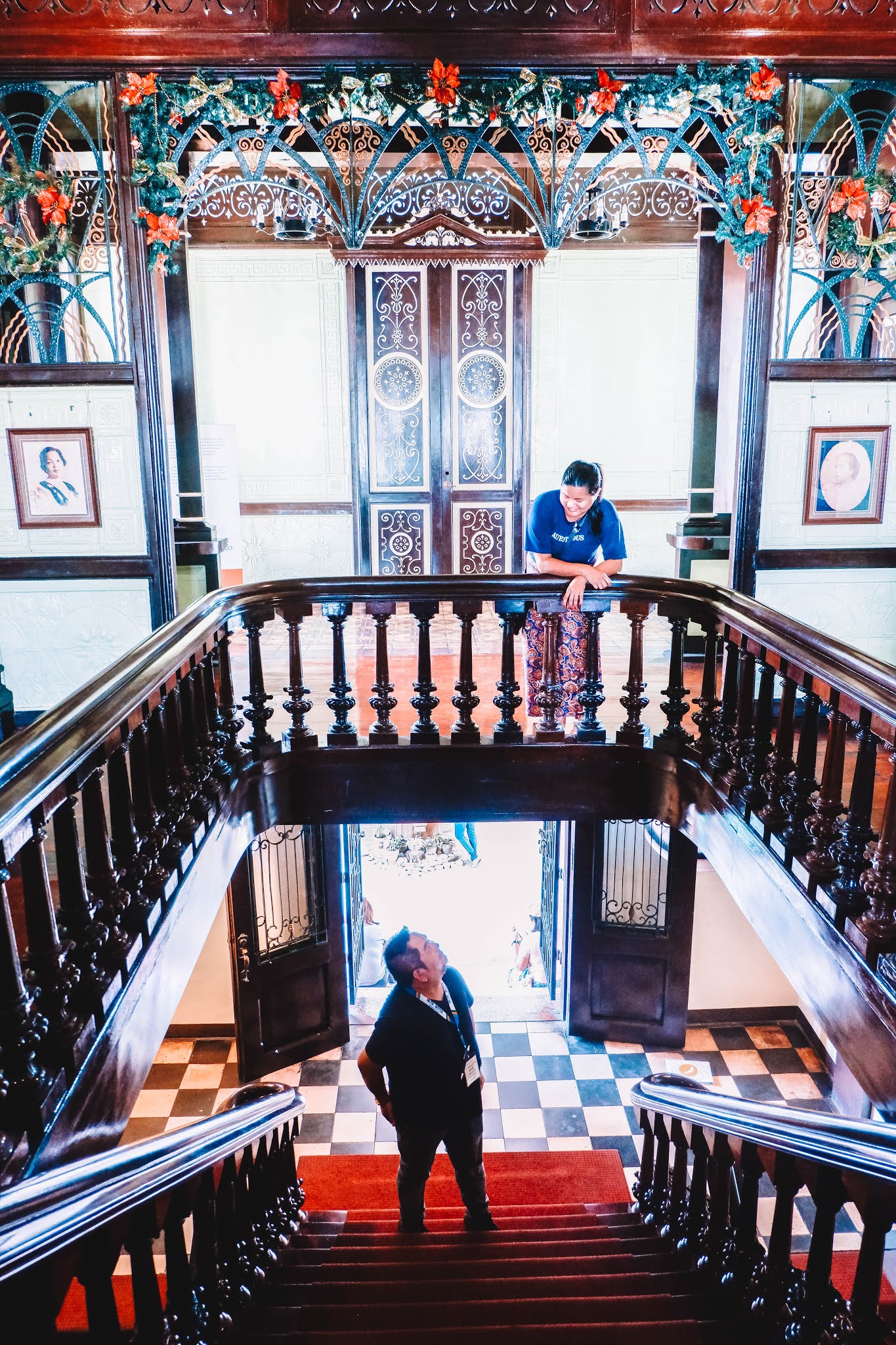 2. It is the site of a momentous celebration

It is the site of the first-anniversary celebration of Philippine independence. Remember that scene where Aguinaldo stood on a balcony, waving the Philippine flag? That did not happen in Cavite, during the declaration — it happened right here, a year after!

3. It has fine exhibitions

Of course, due to this, the mansion has been turned into a museum as well. Inside, we can see the fine china and the glass chandeliers, even the playthings that once belonged to the young inhabitants of the mansion. 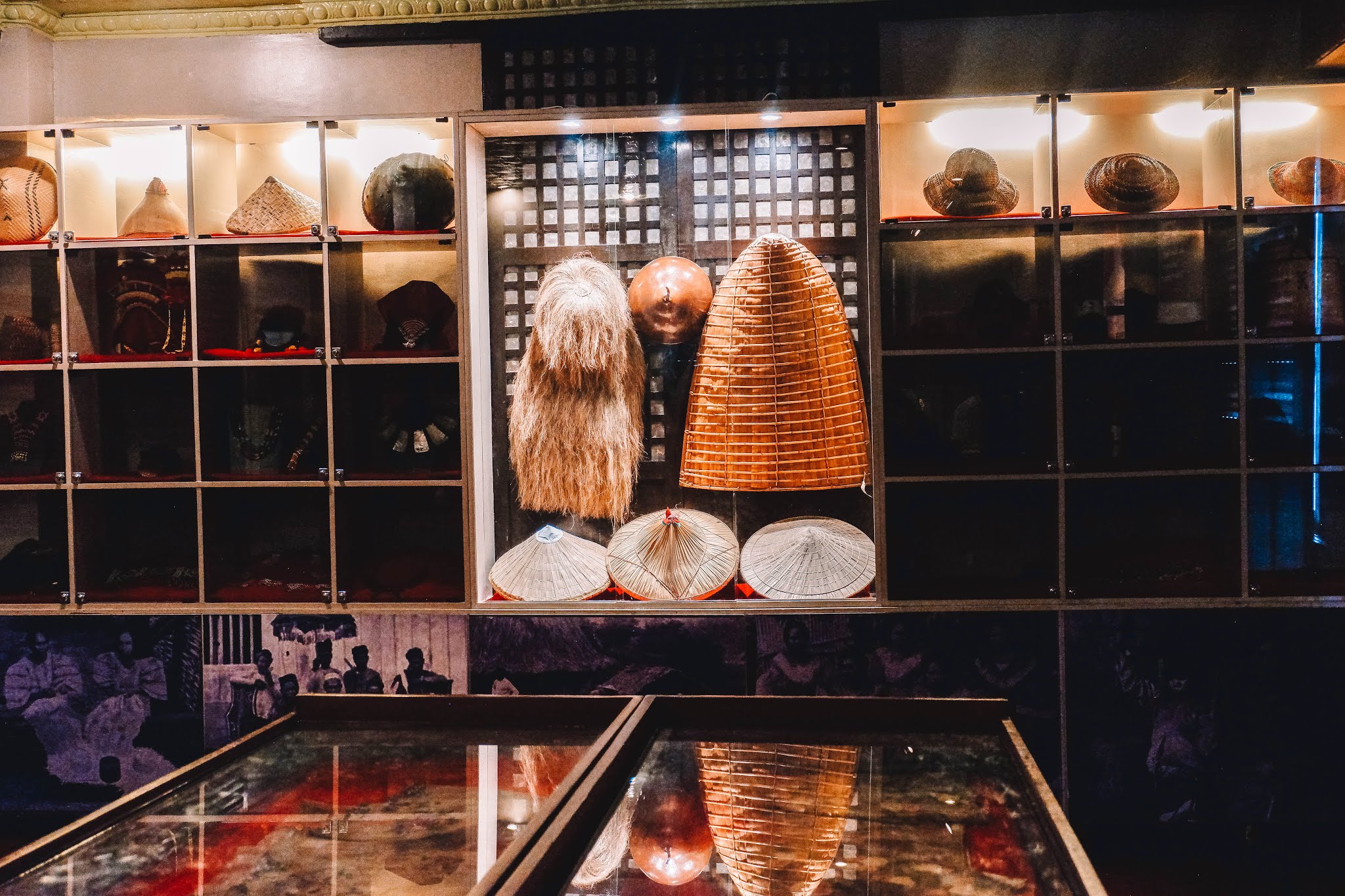 What we see now are fruits of the efforts to convert the Pamintuan mansion into the very first museum dedicated to the country’s social history. It has been a beautiful transformation! The mansion-cum-museum wouldn’t be the first to transform around this neighbourhood, though. 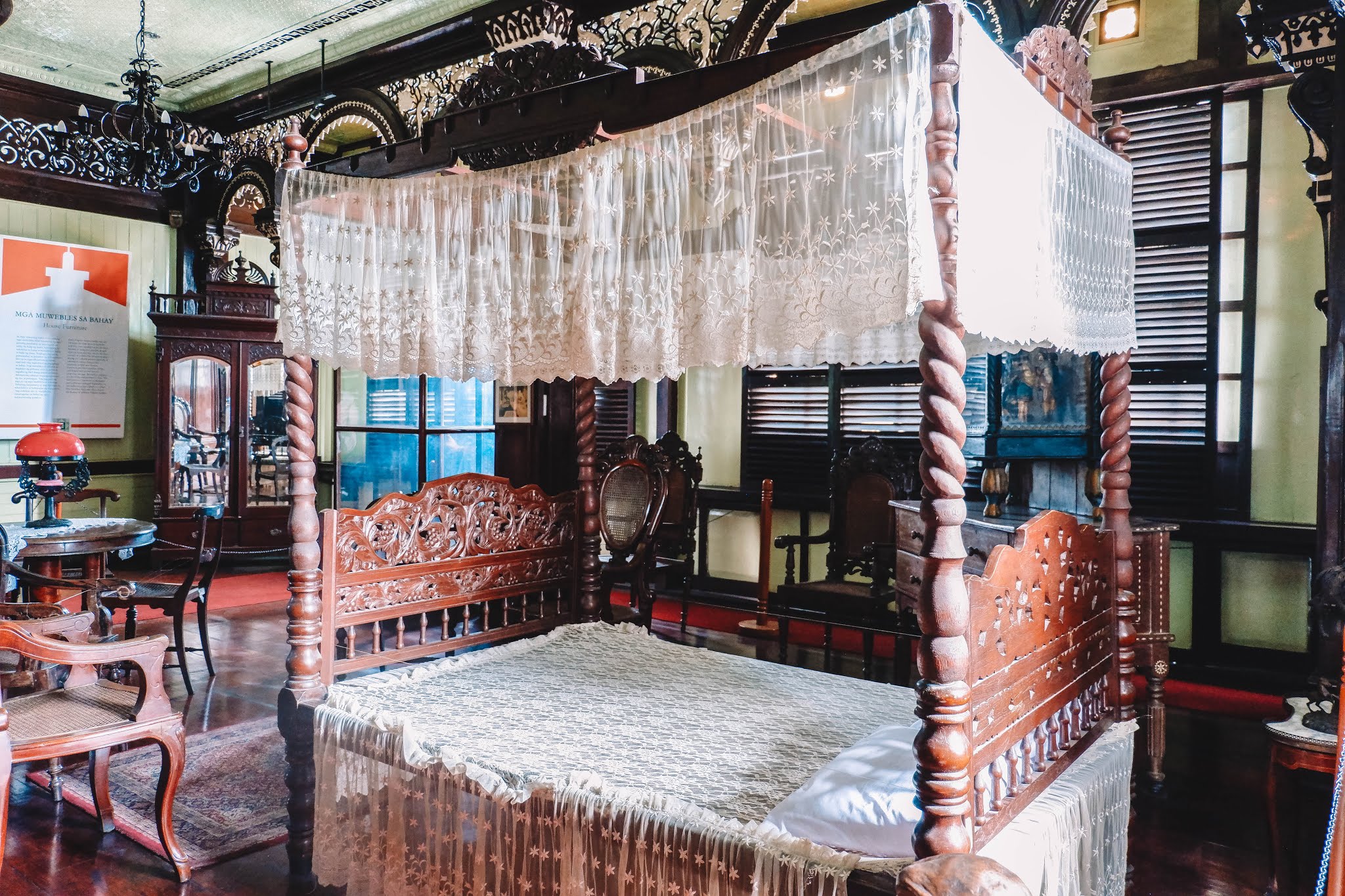 Angeles itself has seen its fair share of changes throughout the years. In fact, for some time the Pamintuan Mansion became the only reliable sight that you are in this part of Angeles! Indeed, we were told during our heritage tour that Angeles was once called Barrio Culiat, named after the vines that grew abundantly in the city. This unkempt nature continued on for some time, and there were even stories that journalists cautioned the public never to go to Angeles. This stirred the minds of the settlers here, and galvanized them to action in improving the city.

One good example of the transformation is the fact that there used to be wires everywhere. Now, there aren’t any! Either the electric wires are now running along the walls, or are completely underground. The marketplace, which used to be… well, like the traditional Filipino description of a marketplace, has been scrubbed clean. 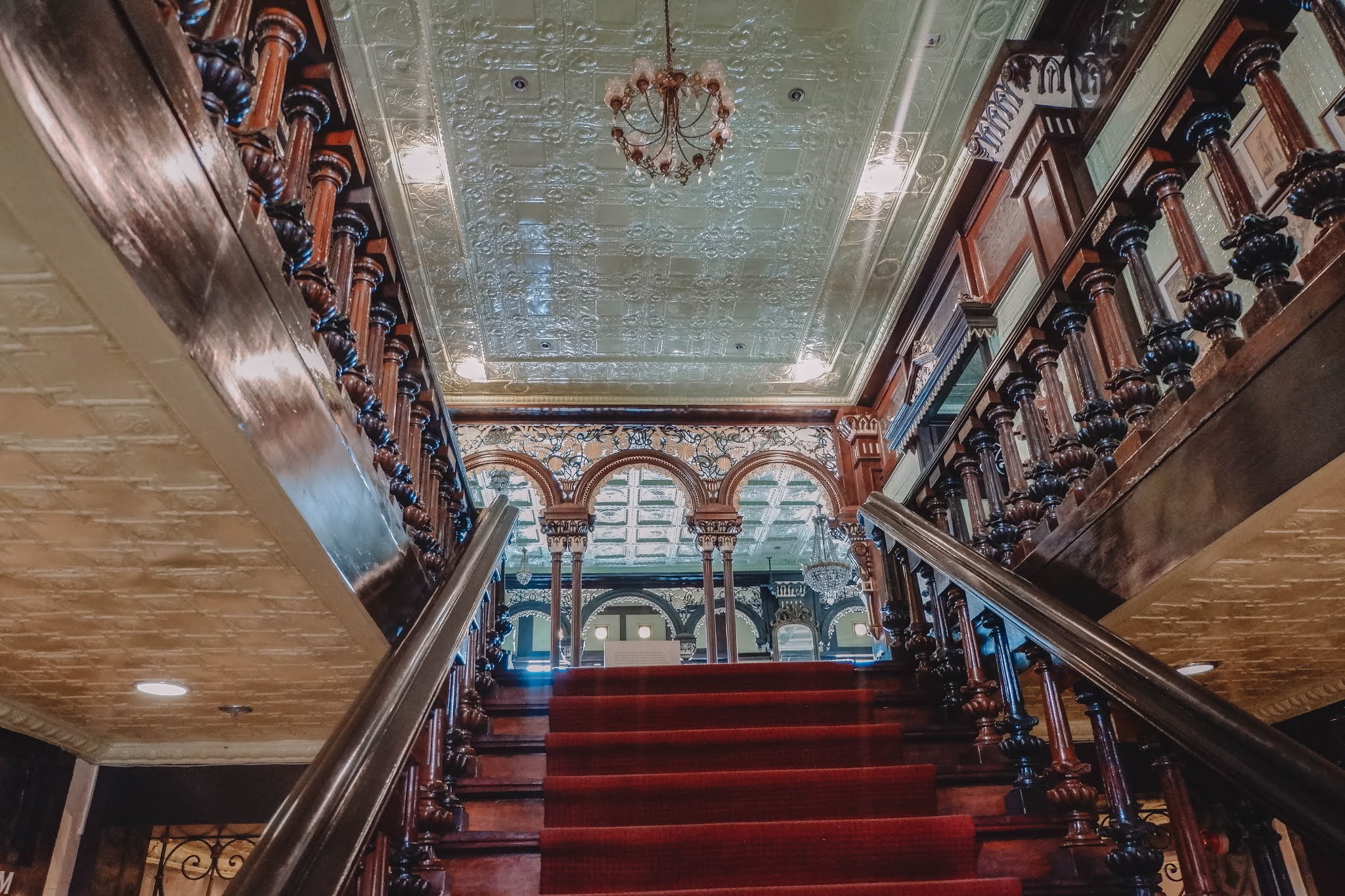 Even age-old structures like the local church had to be improved. The walls of the church were once pink, sticking out like a sore thumb from the locale (besides, the somber structure didn’t match the gaudy color). Now, it’s done in gray and cleaned up really well.

Museums are being renovated left and right, with the Pamintuan Mansion not being left behind. Now that it’s open, everyone can see its splendor again. It’s just sad that it’s the only one that I managed to see during the limited time I was here, but I hope I can go back and see more of what the city has to offer. Maybe then even the Pamintuan Mansion has moved forward in time, to show us more of the past!

What do you think of this article? Do you like visiting mansions or historical houses? Let me know your thoughts in the comments sections below! 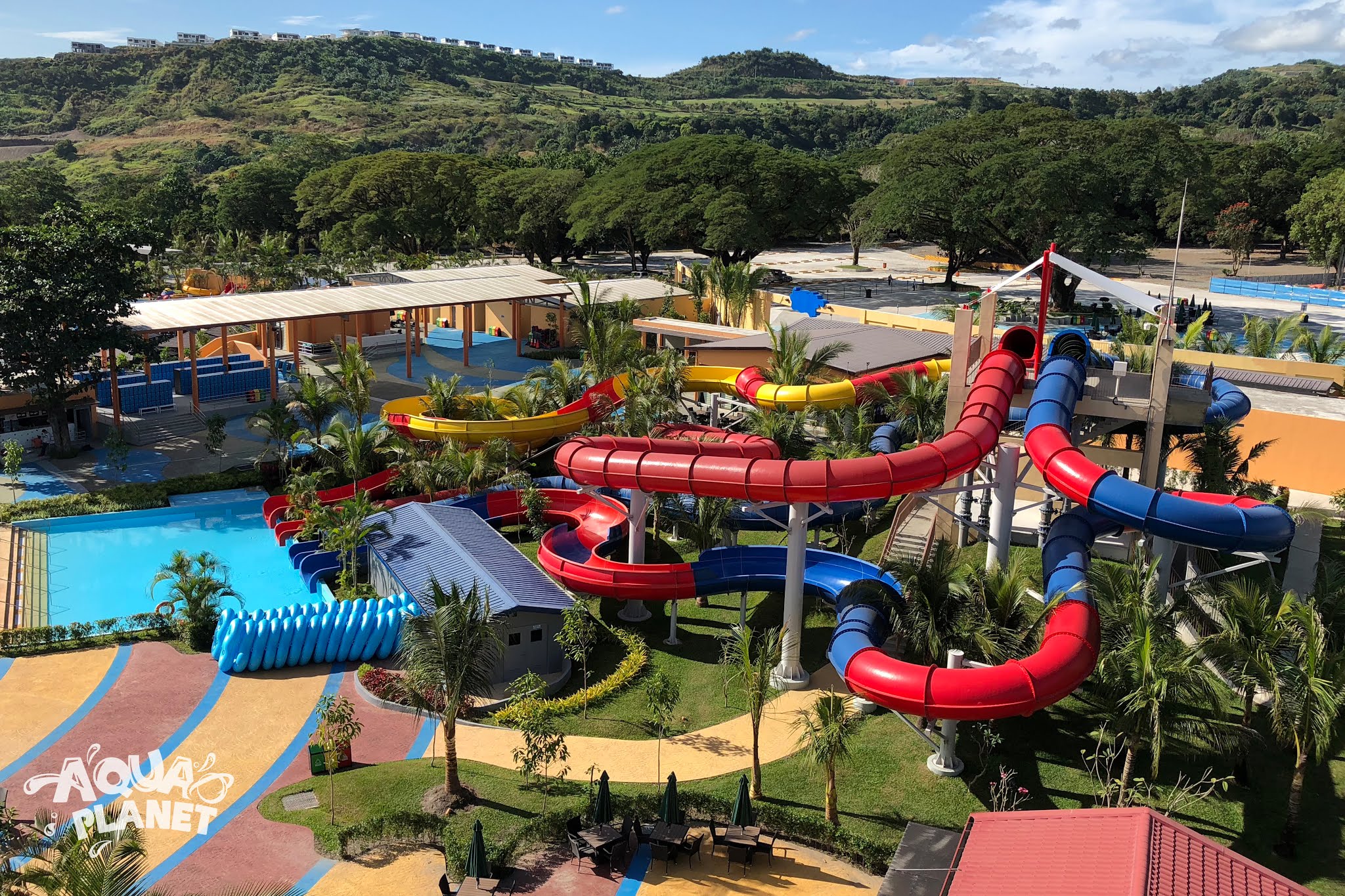