Karencitta’s latest single “Blow” is out

The company has been creating innovative music for over 35 years and, as a recognized global brand, pledges to continue creating music that is both imaginative and of the highest caliber. In 2019, Def Jam finally made a foray into the South East Asian music scene with the goal of fostering the effervescent hip-hop culture that continues to change the world. The company’s operations in the Philippines are thriving, and top Filipino artists like JMara, VVS Collective, 8 Ballin’, Fateeha, and now Karencitta call it home.

Taking great pride in the Philippines

Although Karencitta originally relocated to Los Angeles in 2015 to pursue a career in film, she has since returned to Cebu to focus on her music. She takes great pride in her Philippines base, where she has been able to put her fundamental belief that building something from nothing into practice.

Karencitta is now an industry powerhouse; her songs and body of work represent the modern Filipina and her ability to defy stereotypes and criticism.

Karencitta’s signing with Def Jam Philippines, a division of the Universal Music Group, is the fulfillment of a lifelong dream. This action exemplifies a core value held by both her and the agency.

To quote Karencitta: “Authenticity is the catalyst of business.”

“One of the most important factors is that they truly believed in and invested in my vision. The team’s first impression also conveyed a sense of entrepreneurship. [They are] visionaries with strong work ethics who are also open, collaborative, and family-oriented.”

Karencitta hopes that her art will be remembered for its carefree wit and profound impact. She hopes that her work will have significance and encourage others.

In addition, Karencitta shares that making each and every song she records into something people can’t forget is her number one career goal.

For the Cebuana rap queen, it’s important that her work serves as a boon to those who encounter it, making their lives richer and more fulfilling as a result.

This is why her first single, “Blow,” comes out as an ode to femininity and how to use it to empower oneself and to spread these messages further.

Blow is all about being a badass and inspiring the women in the audience to go after their dreams while remaining authentic. The negative aspects of the music industry, like the “bashers,” also serve as inspiration for the singer.

Karencitta has promised us Cittababes (her fans) that 2023 will be filled with more new music, collaborations, tours, and in-person appearances. What’s more, she’s thrilled at the prospect of learning from and developing alongside some of her all-time favorite OPM musicians.

Through this year’s Holiday Toy Drive, we were able to collect over 100 toys for children at the Children of Cebu Foundation, Community Scouts Youth Guidance Center, and Brgy. Luz community!

This was an unforgettable holiday for these children, who felt more special and loved as a result of what they received.

We were able to deliver basketballs, dolls, trucks, clothes, and other necessities thanks to your generosity, brightening the season for entire families.

This would not have been possible without the help of our Form and Function Corrective Chiropractic practice members, the Rotary Club of Cebu, Dr Scott Jahn and our partner influencers from all over the country, including Hey Jaey, Lantuag sa Sorsogon, The Wandering Juan, Light TV, and The Daily Posh.

The Toy Drive was featured on Off-Duty Mama, Bloggers of Cebu, and Eunnies Events, which helped spread the word. The online support we received kept the momentum going, and we thank everyone who shared the campaign and encouraged their friends and family to participate.

This year has been challenging. We set a goal of distributing 20 toys to the children in our local community when we first announced our toy drive last month. The “Santa’s Gift Bag” Toy Drive gained momentum over the weeks and far exceeded our expectations in every way. The toys continued to arrive throughout December, and we were able to bring the joy of the holidays to more children than ever before. What an inspiring way to end 2022!

Everyone at Form and Function Corrective Chiropractic wishes you a Happy New Year. 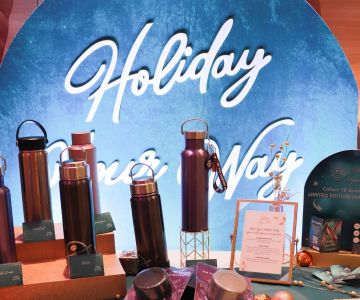 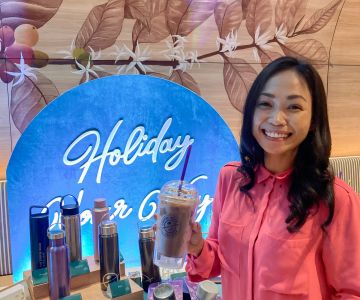 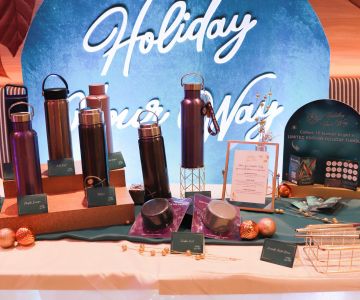 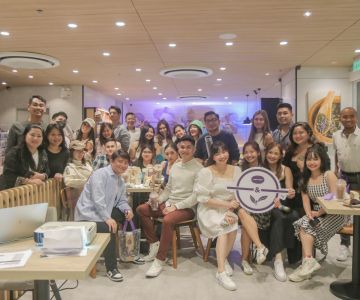 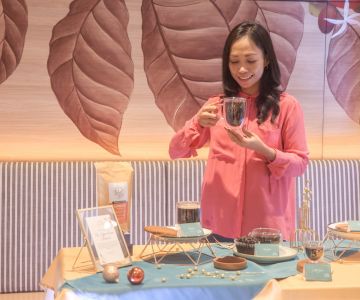 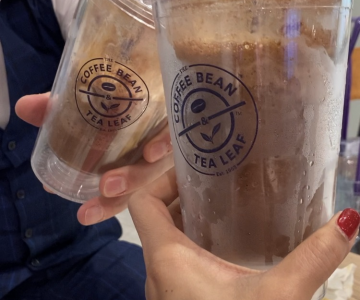 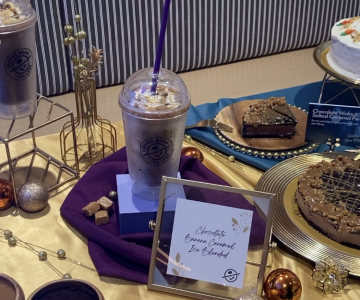 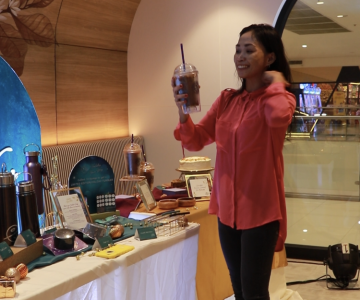 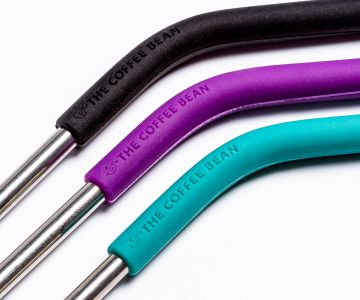 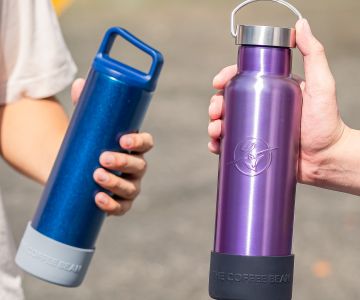 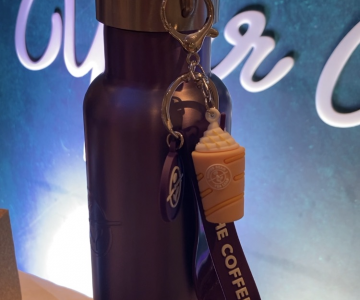 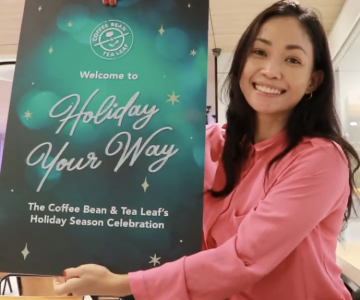 Stamp collecting season has arrived at The Coffee Bean & Tea Leaf (CBTL). Coffee and Tea lovers are in for a surprise with the introduction of five new Limited Edition Holiday Tumblers: Moonwalk, Gold Dust, Champagne, Purple Dream, and Meteor.

Each one is made of stainless steel and has a glossy or matte surface to keep drinks hot or cold for up to 12 hours. Customers will also receive six special drink coupons to use and redeem next year.

Customers must collect 18 holiday stamps at CBTL between October 21 and January 15, 2023 in order to redeem a tumbler. Throughout the holiday season, a coffee-based drink ordered in-store or via delivery earns a client one star.

During the official launch of 2022 Holiday Your Way in Cebu City, CBTL also unveiled its first collection of drinkware accessories, including a tumbler boot, a metallic straw set, and an Original Ice Blended 3D keychain for the lid of your tumbler, all of which are available for purchase in stores and online.

To add to the joy, the company has introduced The Coffee Bean Classics, a line of double-walled mugs that make it simpler to hold coffee and keep it hot for longer. The mugs are elegantly engraved with the brand’s gold emblem and come in a variety of shapes and sizes for all types of coffee enjoyment.

Another highlight of the season was the announcement of CBTL’s signature holiday drink: the Chocolate Banana Caramel Ice Blended. The drink is concocted with rich dark chocolate and topped with caramel drizzle and banana caramel cubes. It’s a delish seasonal sip in a cup.

Although there will be no Giving Journal this year, CBTL continues its legacy of giving by designating the Real LIFE Foundation as the recipient of its Limited Edition Holiday Tumblers. A percentage of the earnings will go toward empowering underprivileged youngsters through educational support, character development, and leadership development. 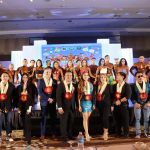