This is Casa Gorordo, a two-storey house built during the Spanish colonial period by Alejandro Reynes y Rosales. I am not sure who he was, all I know is that he sold this house to a Spanish merchant Juan Isidro De Gorordo, who was also said to be the first Filipino Bishop of Cebu .

The house is made of wood and stone. Locals usually refer to it as “bahay na bato”. It was built with coral stones, the flooring was made from molave hardwood and the roof tiles from terra-cotta. It was a typical Spanish architectural type. It’s fascinating because it’s been standing there for more than 149 years now. Four generations of Gorordo family resided in this house.

At present, Casa Gorordo is opened as a public museum with entrance admission fee of Php40. It showcases mid-19th century and early 20th century Philippine culture and lifestyle.

You can find this museum at 35 Lopez Jaena Street, in Barangay Parian in Cebu City. 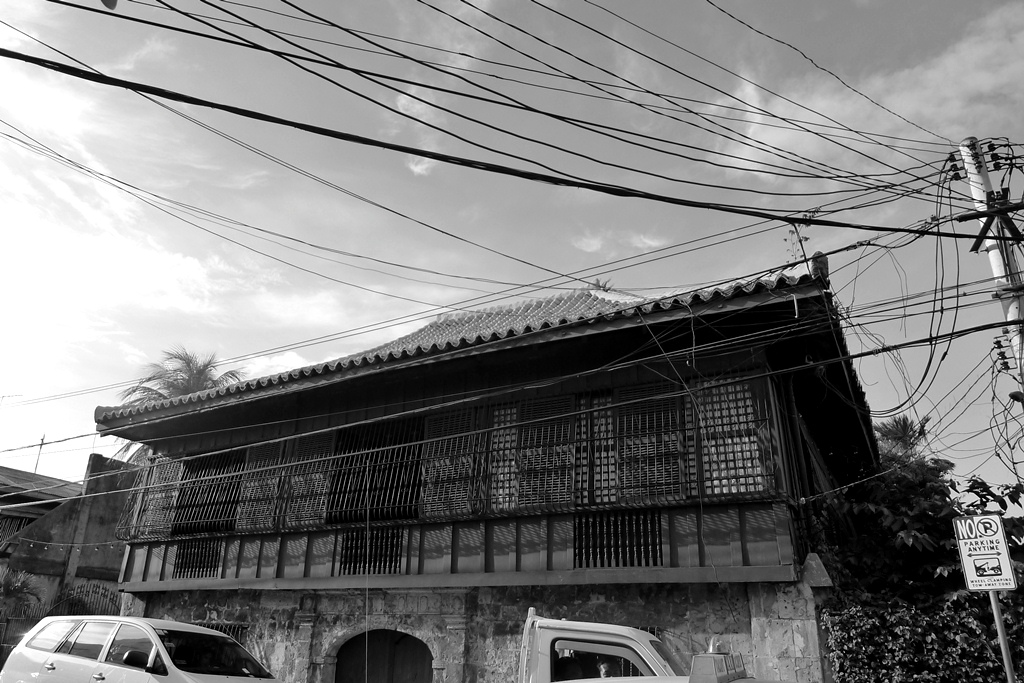 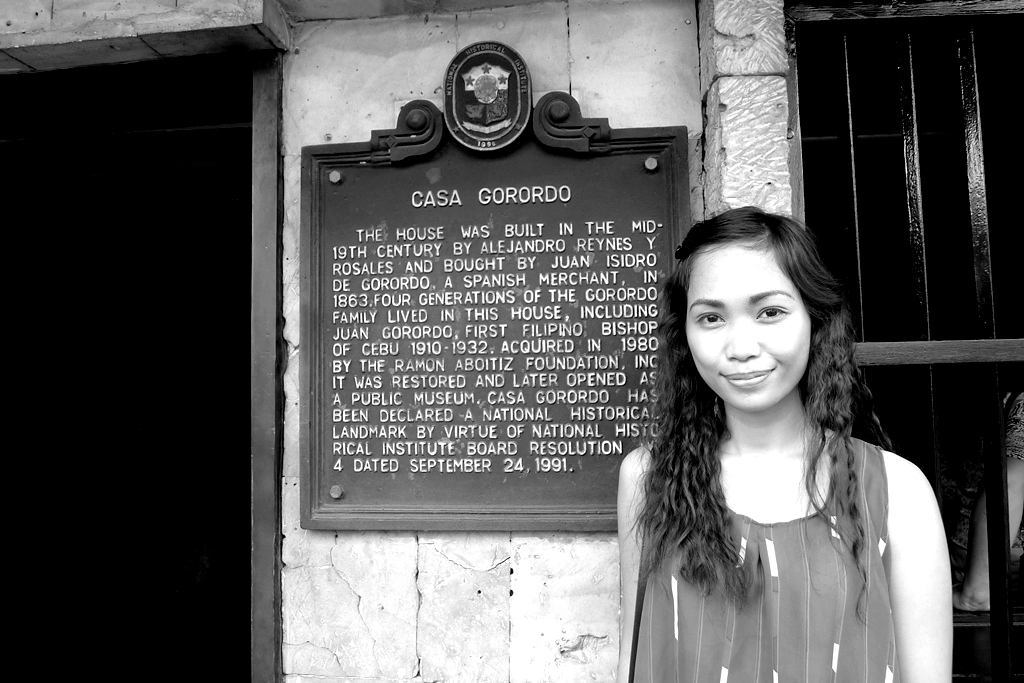 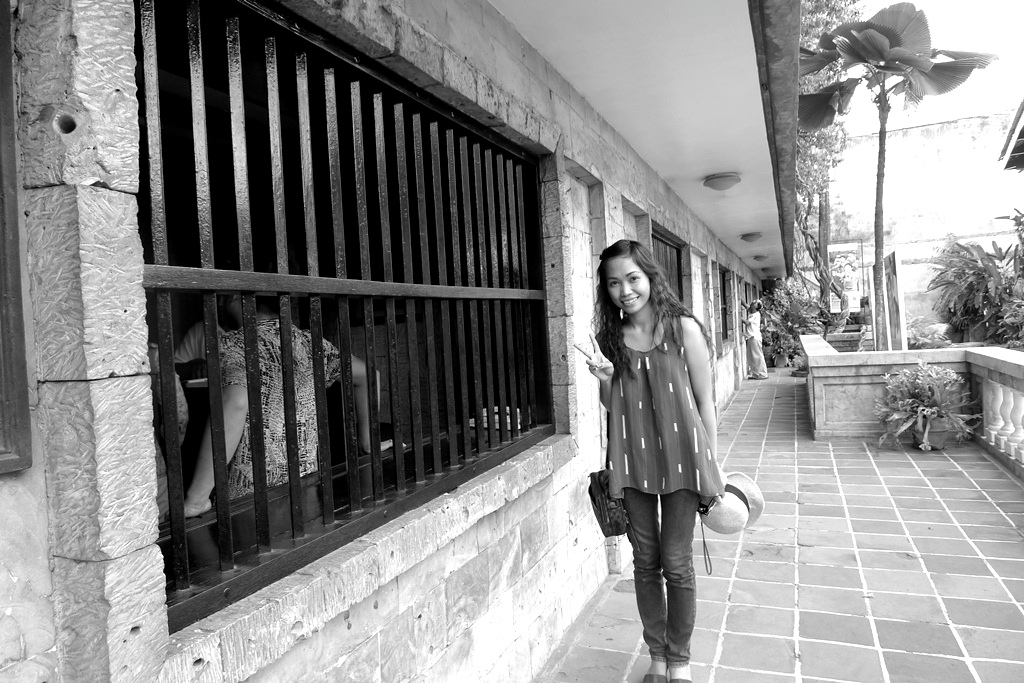 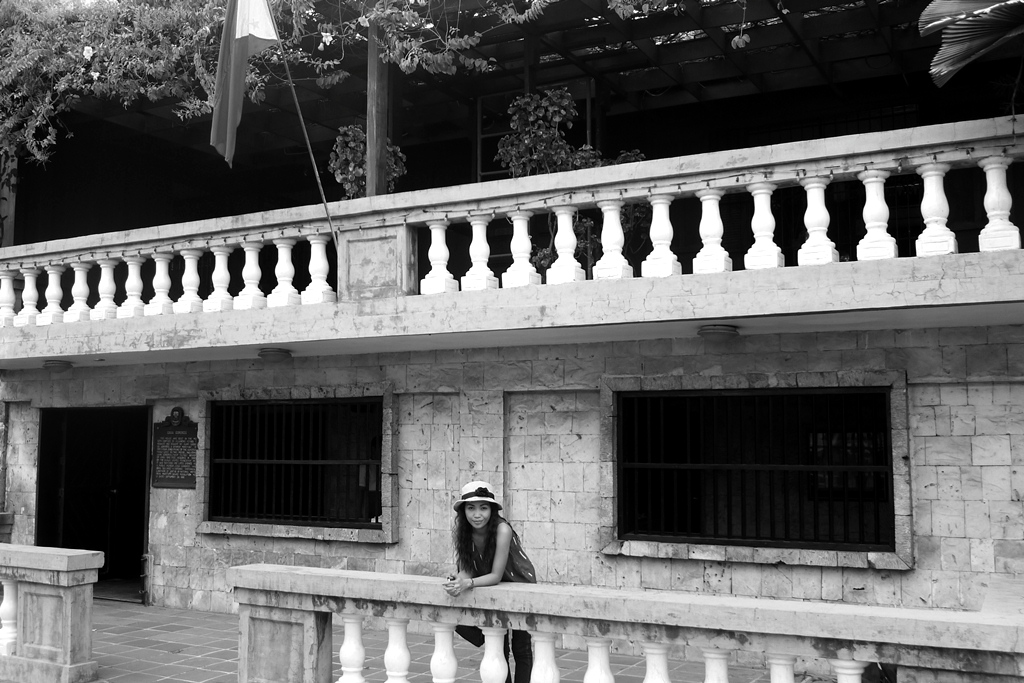 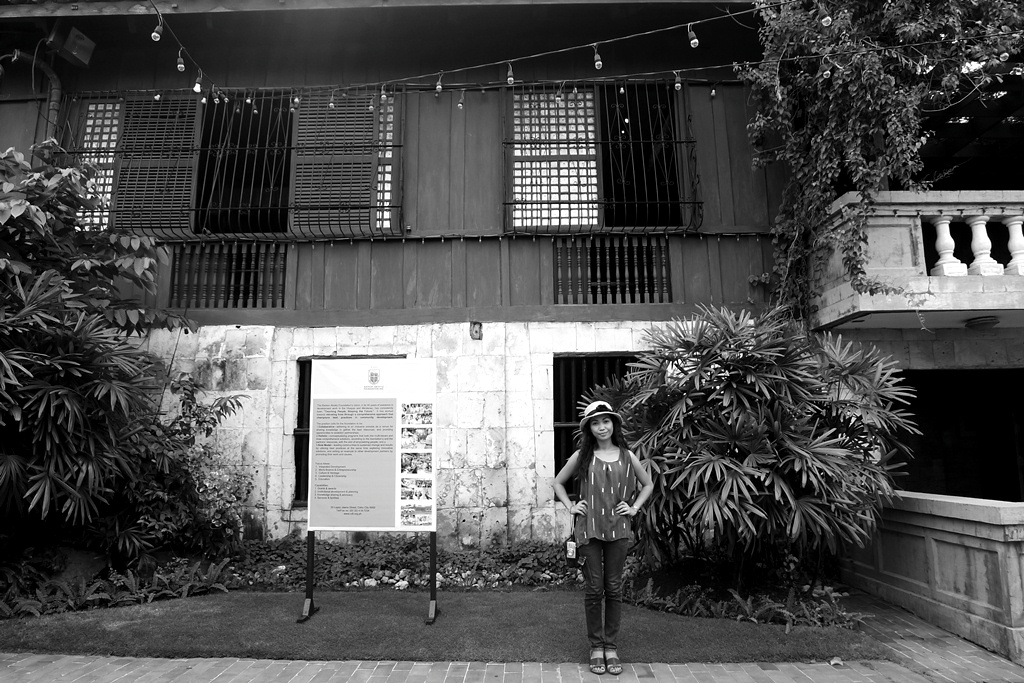 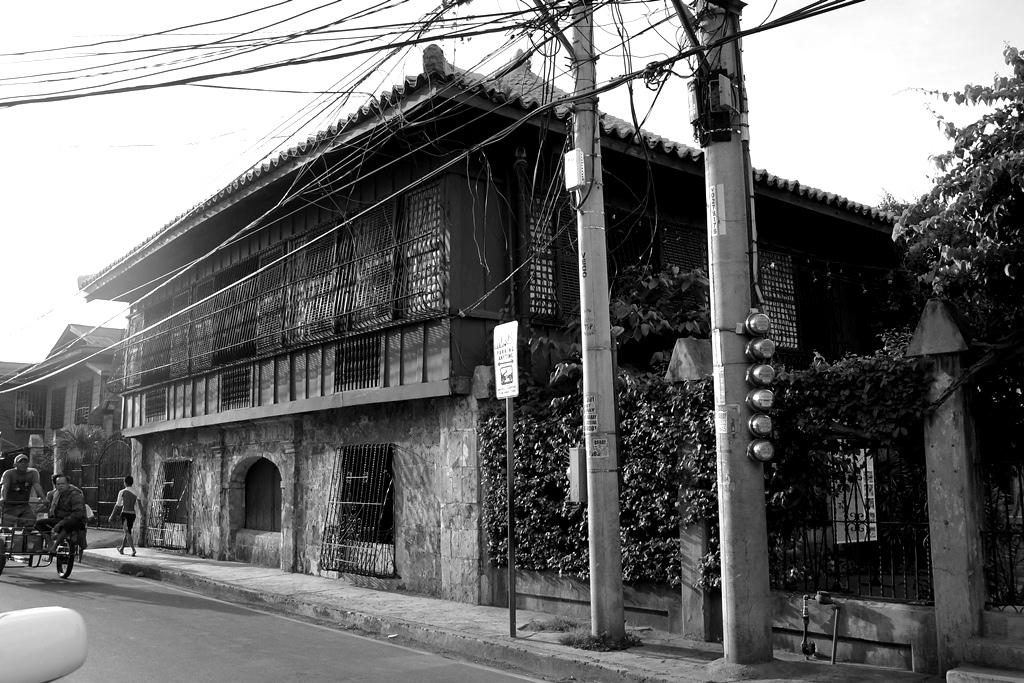 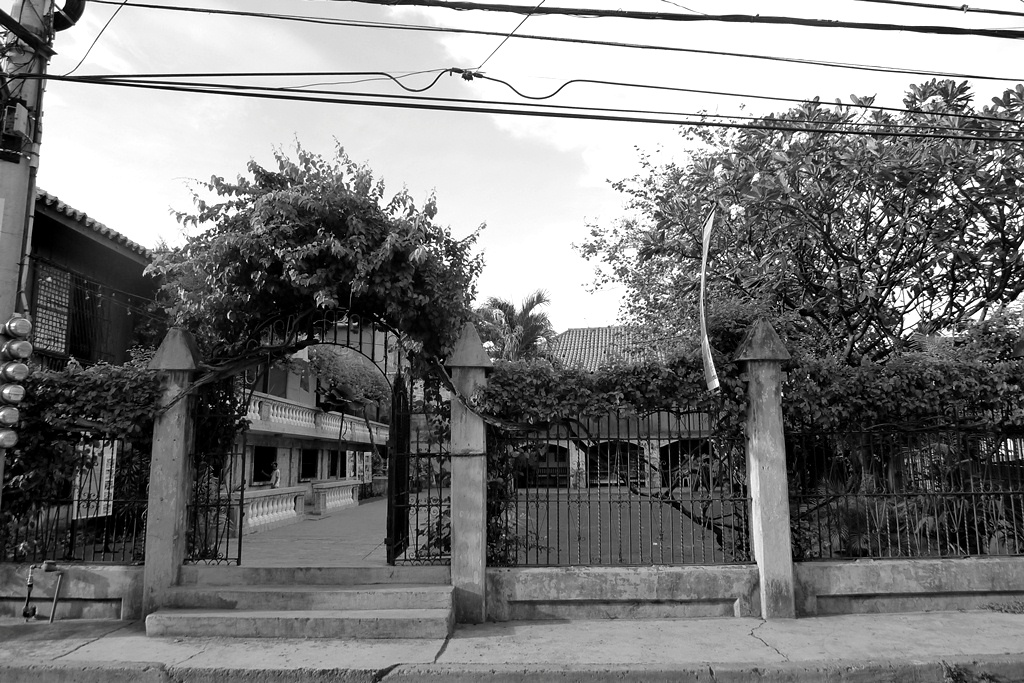 Erica is a former PR pro turned entrepreneur. Her greatest joys are family, blogging, music, skin care and social justice. As a Muay Thai enthusiast, Erica prides herself on working with increased focus, humility and diligence. She believes in living a fit life doing everything with a flair of creativity and love! Stalk her social channels @thegirlwiththemujihat View more posts