How much do you need in your bank account as show money for your Japan travel visa application? Would it matter if you just deposited in your account a day before you request for a bank certificate? Which bank is best for requesting bank certificate?

These bank-certificate-related-questions for your Japan travel visa application and more tips are provided in this post.

If you are currently planning a trip to Japan, and you are a Filipino national, just like me, yes, you need to apply for a travel visa. If you haven’t had the list of requirements yet, check out this post:

How I got my Japan Travel Visa in the Philippines Answers to your Bank Certificate for Japan visa application questions:

How much money do you need to have in your bank account to apply for Japan Tourist Visa?

As I have advised other readers/visa applicants who have left their queries in the comment section, and based on my personal experience, it is safe to have at least P100, 000.00 in your bank when you apply for Visa.

What if you only have less than P100K?

Would it matter if I just had my account deposited the day before I requested for a bank certificate?

Not really. In the bank certificate, there are only three things that would appear (aside from your personal information): Outstanding balance and age of the savings account. The details of deposits and other bank transactions appear on bank statements not on bank certificates.

Which bank is best?

I don’t think there is such a thing as “the best bank for bank certificate request”. As long as your bank is legit then it’s good to go. I have tried requesting from BPI and BDO in my previous applications.

Both are fine. Again, in the bank certificate, the total balance is what matters most.

How to request for bank certificate?

Go to your bank. Ask the staff you need bank certificate for VISA APPLICATION (THIS IS IMPORTANT) so that the visa will be addressed to the Japan Embassy and would bear the purpose. Yo’d need to pay a fee of P100.00 for your request.

The validity of  the bank certificate should be three (3) months from the date of issue.

Based on more than a thousand comments I have responded in the past 2 years, I am seeing that aside from the amount of money in your savings account, the embassy officers look into your travel history, as well as your employment. I believe they don’t want you to seek for job opportunities in Japan or stay there illegally (like what others have done in the past) so they make sure that you will go there for plain tourism purpose.

If you have questions, don’t hesitate to leave your comments or message us on our Facebook page. Thanks! One last thing, if you find this post useful, do share! It’s the National Day of Valor. I’m writing this from the media platform I’m standing on while listening to the oratorical winning piece of Eunice Lorraine Nolasco. The high school student’s stirring speech spoken in Filipino, in her bold voice, hits me right away.

On this day, 76 years ago, 66,000 Filipino soldiers and 10,000 American troops in Bataan were forced to make a gruelling 66-mile march from Mariveles to Camp O’Donnell in Tarlac.

“Blood-stained, the soldiers moved,” Lorraine emphasized, as she went on to highlight the predicaments of the soldiers during the death march. Indeed it’s worth revering how amidst adversities, they managed to carry on.

These days, younger Filipino millennials enjoy independence (as they should) and all the perks of democratic values that come with it. But it seems the younger population is so absorbed in the idea of the Philippines being free.

It makes me wonder if this state has robbed us, in any way, a good amount of depth on how we view things or life in general.

Some questions I can’t shake: If we pay attention to how we complain and what things we complain about, have we really grown superficial? Have we lost sight of the lessons of the past? Struggles, ours and theirs

Eighty-nine-year-old Lola Maria has been living since the wartime.

Aged thirteen back then, the threat was not only the lack of human basic needs such as food, water, clothing, and shelter, it’s also getting killed or abused physically/sexually.

Today, privileged thirteen-year-olds struggle to “mine diamonds” or build a virtual kingdom in mobile applications. Other youngsters sweat to put their brow makeup on fleek. I complain about and lose my patience to slow wireless connectivity.

In war-torn countries like Syria, civilians that include children and infants are bombed perpetually. They lament on lost homes and loved ones.  They agonize on their own lost body parts. With the foreign military threat and nuclear terrors here and there, I’m not sure if we are on the brink of another world war.

What is certain, as Dr. Rene Escalante mentioned in his speech is “something is wrong with the present world order and it is important to consider how to be a peacemaker in this contemporary time.”

It pays to remember the tragic events of the past. To hear stories of grief — accounts of those who’ve lived through — we don’t only pay tribute to the lives given but we promote and preserve ideals of patriotic deeds. By doing this, we promote sacrifice and nationalism. And this ultimately leads to peace.

In the words of Mr. Michael Klecheski’s, “remembering this day is beyond recognition and admiration… it is also a time to recommit to the highest human qualities.”

“There are no greater treasures than the highest human qualities such as compassion, courage and hope. Not even a tragic accident or disaster can destroy such treasures of the heart.” – Daisaku Ikeda

I am very thankful I was able to attend the 76th Araw Ng Kagitingan commemoration in Mt. Samat, Pilar, Bataan. This day combined with the others spent on heritage tours with fellow bloggers in different historical sites in Bataan have made listening to the message of each speaker on the stage more meaningful and compelling. May we come to a resolve to promote the highest human qualities: compassion, courage, hope, honesty, integrity, self-control – to practice these values not only to/ for/ with fellow human beings, but also the environment, animals, and our inner selves. It is not very easy to do, but at least we can strive to do it. If so, we make every single minute of our life worth living and all the lives sacrificed for ours worth it. Mio Gelati opens its flagship store Friday, Nov. 10 in Ayala Malls Vertis North. Bloggers and Press people came to the event to celebrate with Mio Gelati, know about its upgraded menu as well as enjoy the taste of its new premium dessert creations!

From a gelato stand to a mobile truck, Mio Gelati has taken its business to the next level by putting up a flagship store. Back in 2011, Celina Nolasco, owner of Mio Gelati, started this food business traveling from Quezon City to the BGC to share 18 flavors of gelato ice cream. Cereal-based milkshake goodness topped with fruit loops for an out of this world breakfast-inspired drink.

Biscoff cookies and torched marshmallows give this salted caramel shake a unique twist. All brown. All good.

Dig into this goldmine of a hazelnut drink with gold sprinkles and a huge Ferrero chocolate on top! A real gem awaits.

Of rainbows and unicorns. A dash of color here and there. And a whole lot of happy sprinkles make this bubblegum x strawberry drink a favorite of many!

With the creativity of its Research and Development manager, Mio Gelati is now offering smoresicles – chocolate flavored gelato coated with chocolate and torched marshmallows. You may also contact Mio Gelati for party inquiries, franchise, and other business opportunities:

Sweet treats in Mio Gelati go way beyond satisfying your sweet tooth, they satisfy your senses too!

Every time you visit Mio Gelati, be amused by its colorful and creative sweets. Don’t miss the smoresicles, it’s among the most delectable treats and it’s equally fun to watch too!


What do you think about gelato ice cream? Are you a fan of Mio Gelati? What flavor do you want to try? Let us know your thoughts in the comment section below!

Hi, I just applied for my visa last week and I had 74k on my account. However, I had to take some money out after I applied and it is now only 71K. Will that affect my application? I'm worried. Hi, I am Erica, blogger based in Manila, Web Development & Web Design remains one of my... 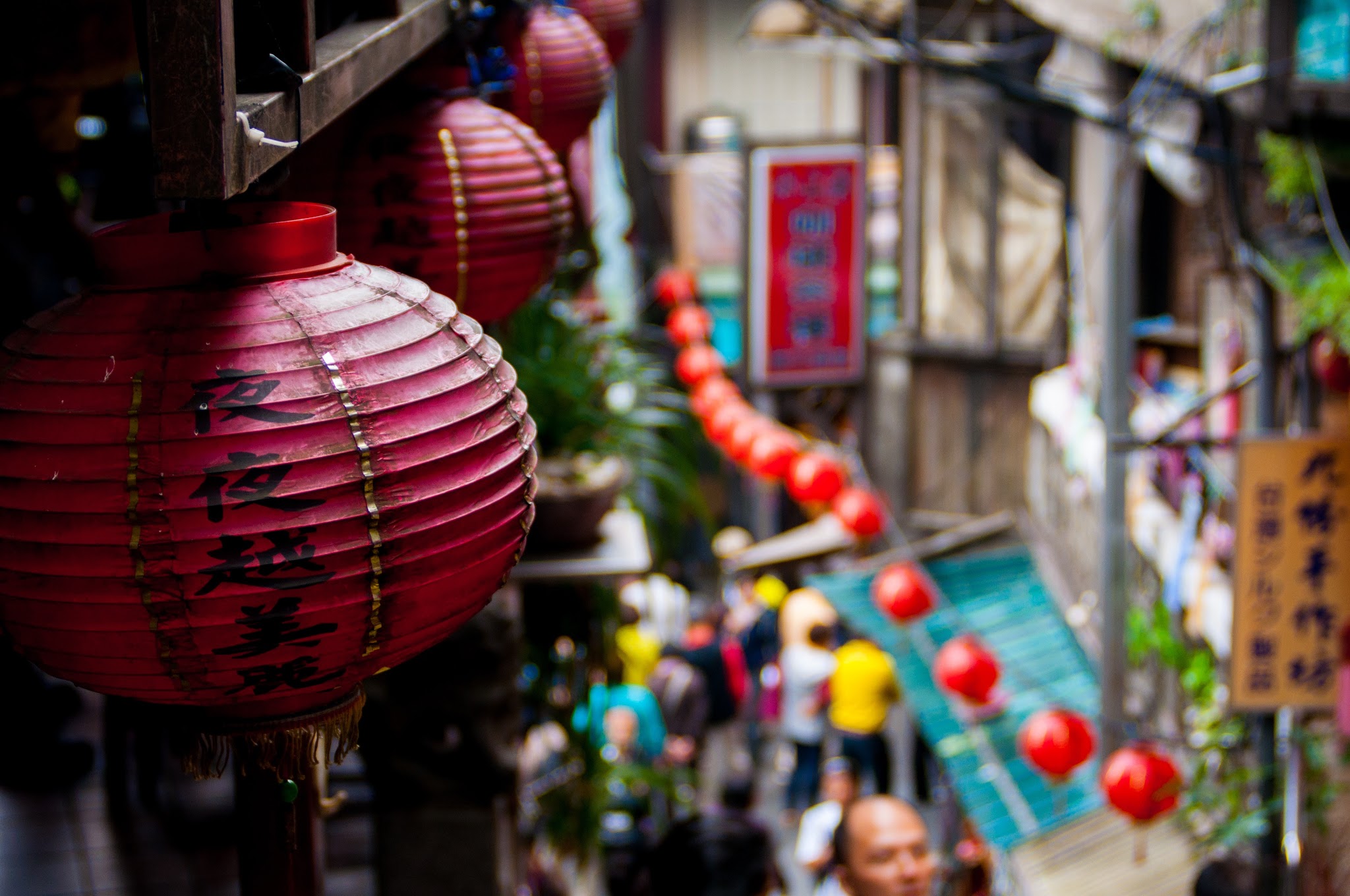 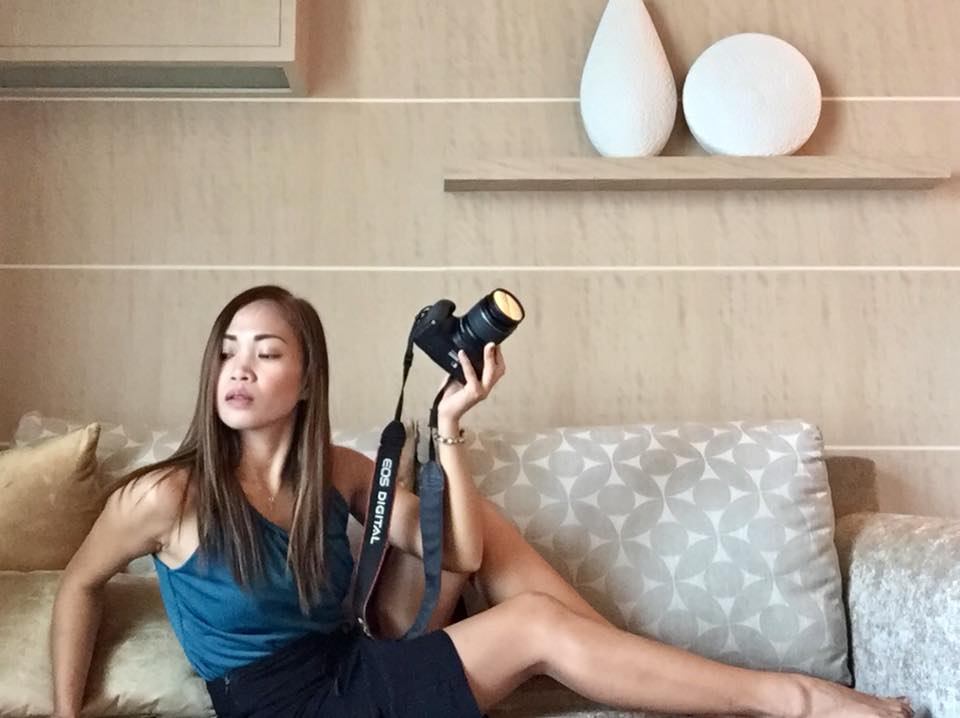