The Girl with the Muji Hat Attends Bloggys 2015

A night to remember and recognize Filipino Bloggers who
contribute to the online arsenal of stimulating information—from the palpable,
bubbly ideas to the political and critical thoughts—this is the 2015 Bloggys Gala
Night. 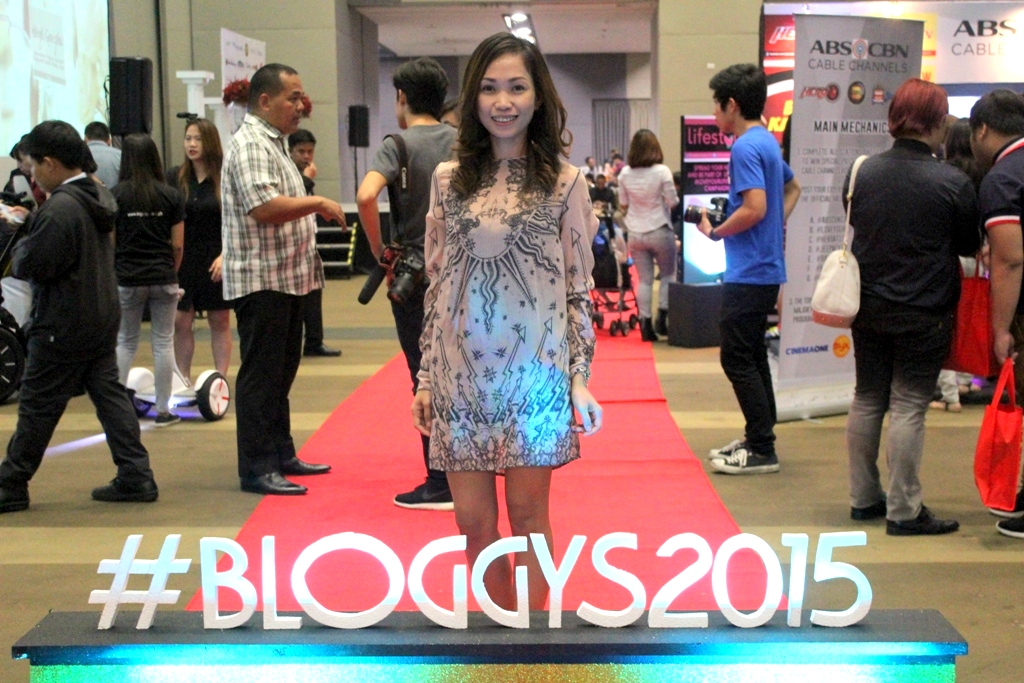 This event was spearheaded by ESSAYS.PH, sponsored and
supported by heaps of internet authorities to upscale the blogging industry in
the Philippines. It was held in the SMX convention center at SM Aura in Taguig
City last November 21 and was attended by the the Hall of Famers, Press and event volunteers.

Our blog was among
the nominees so we got to attend the momentous event.

It was also a busy night. 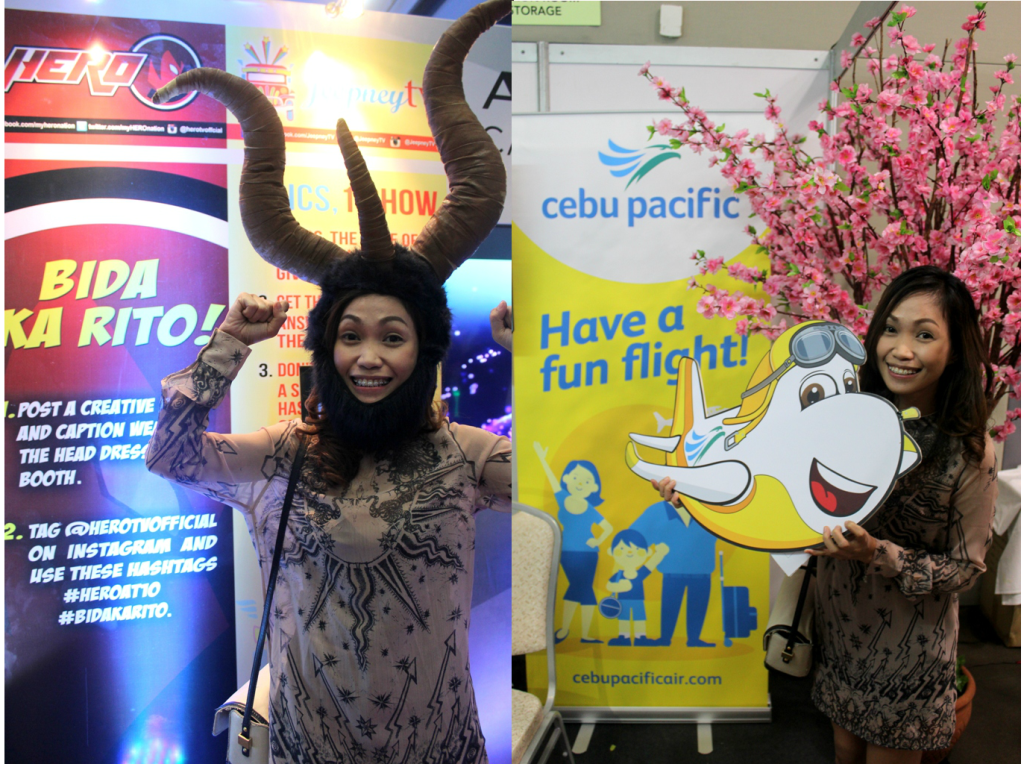 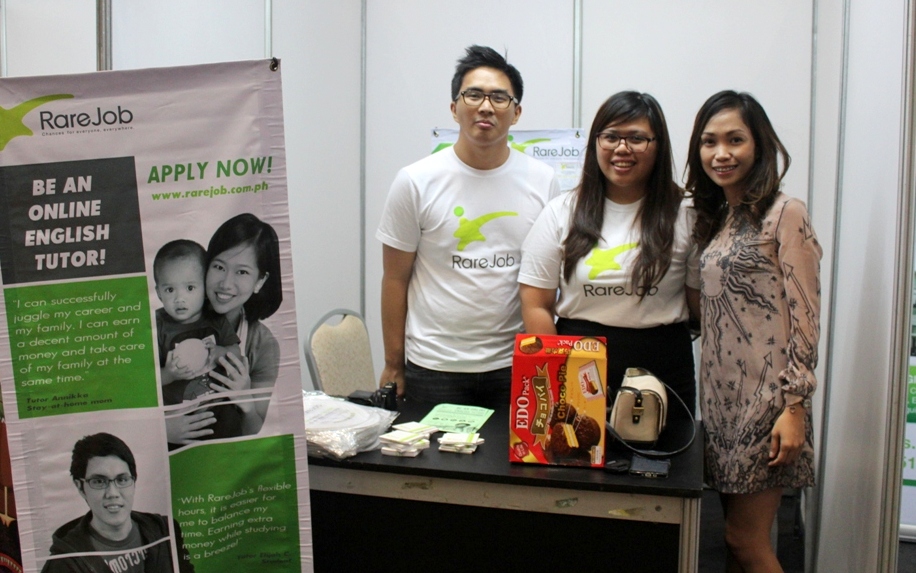 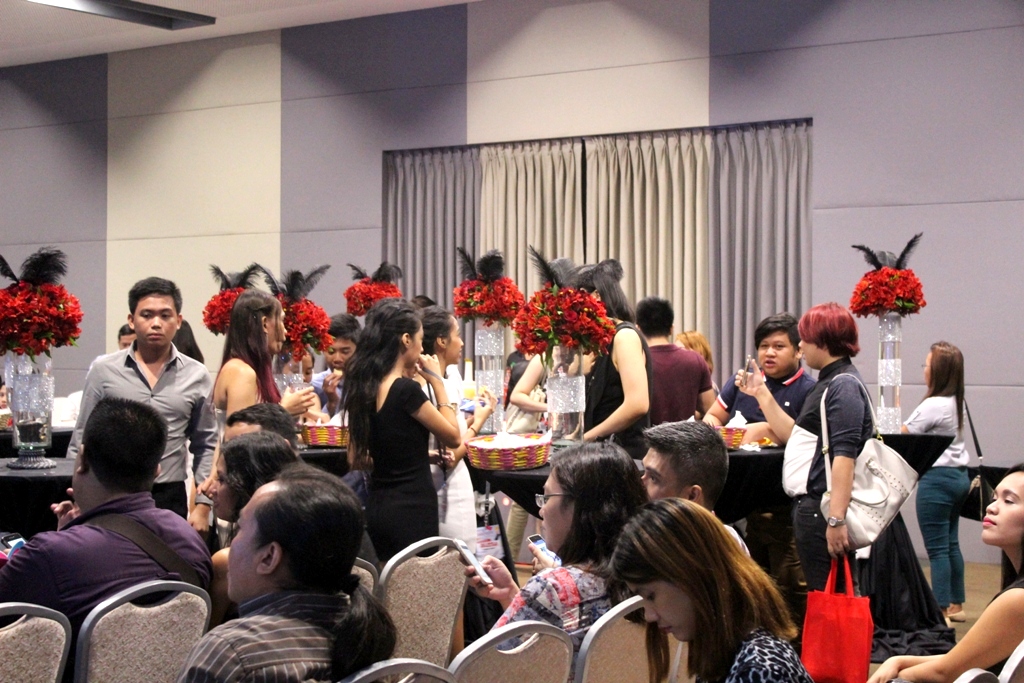 The highlight of the event was the awarding ceremony. The
emcee, Aussie Chef Chris Urbano called in the winners and the judges handed out
the certificates and trophies. Raffles were drawn and prizes were distributed
to the lucky ones. 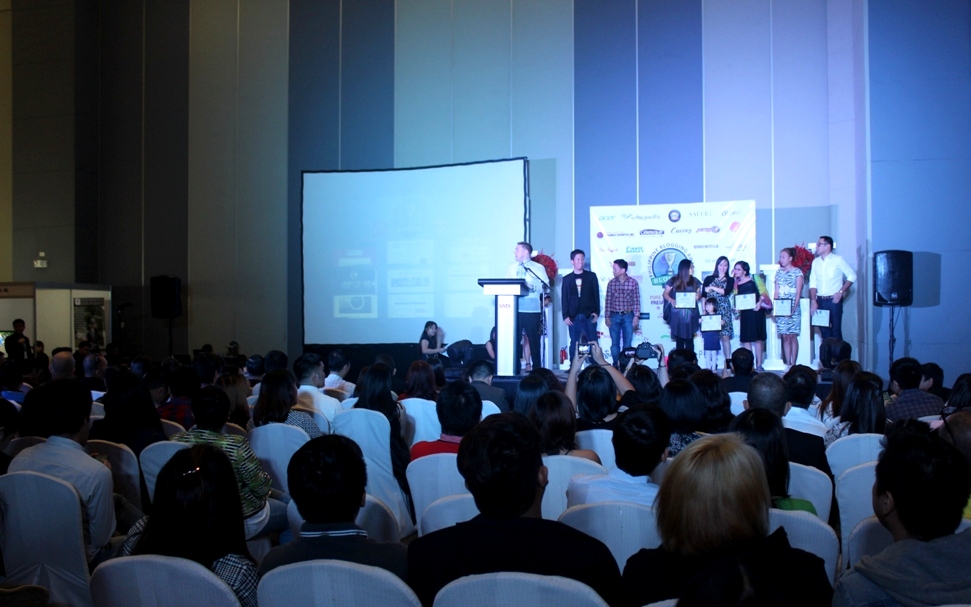 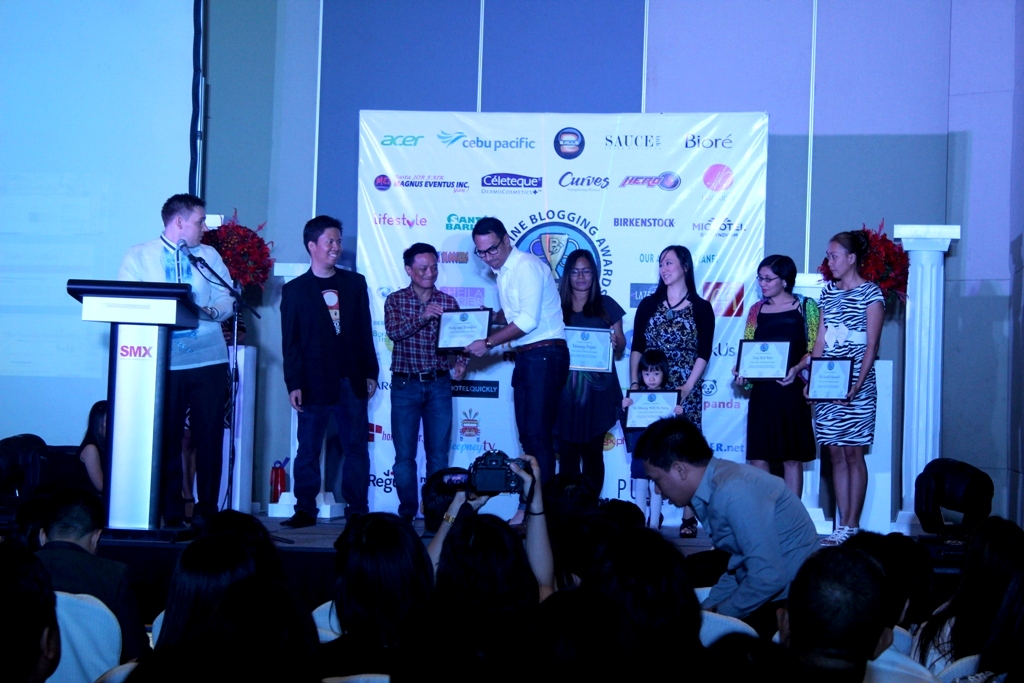 Hopefully, there would be another opportunity for our
blog to attend 2016’s awards night for it is no doubt inspiring to be
recognized and to see everybody’s hard work pay off. 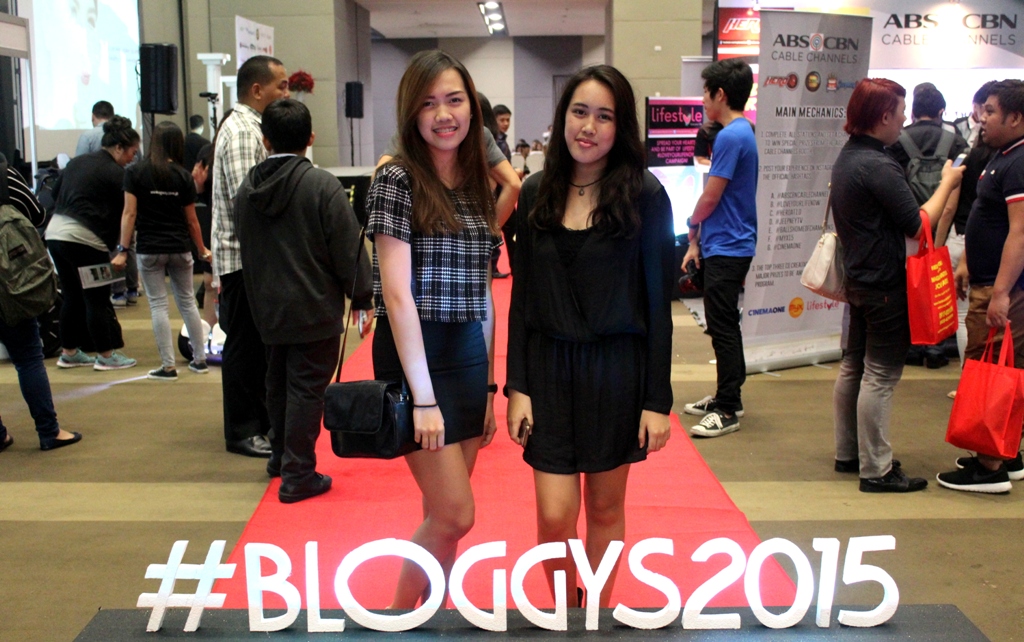 To all the nominees, finalists and winners,
congratulations! This is indeed the beginning of another blogging pursuit and I
know everybody is up for it. May we be included in the Hall of Famers again
next year! Cheers! 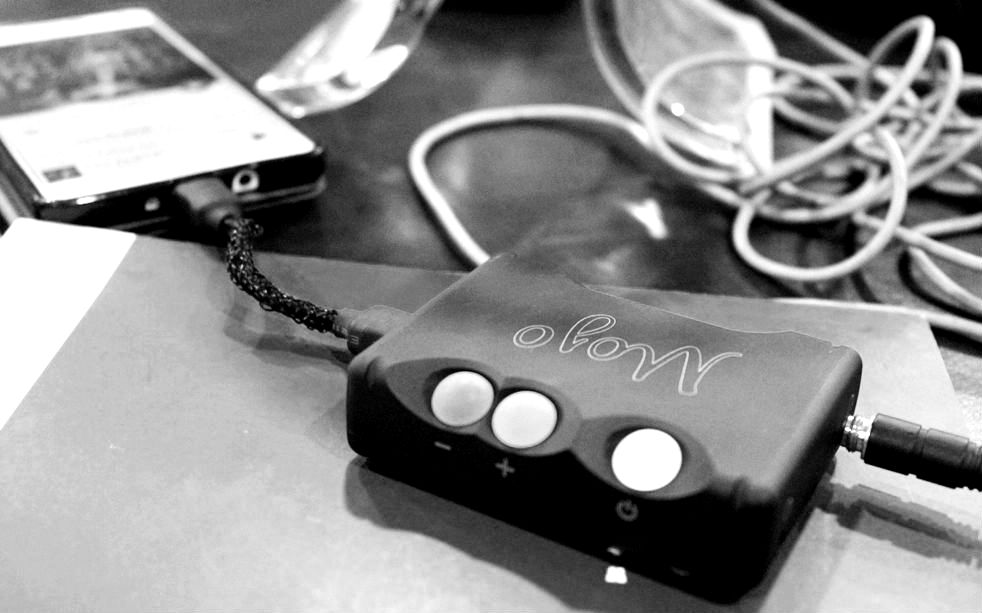