Below are photos of AngNewNo‘s menu. It’s subject to change without prior notice. Taste it for yourself! 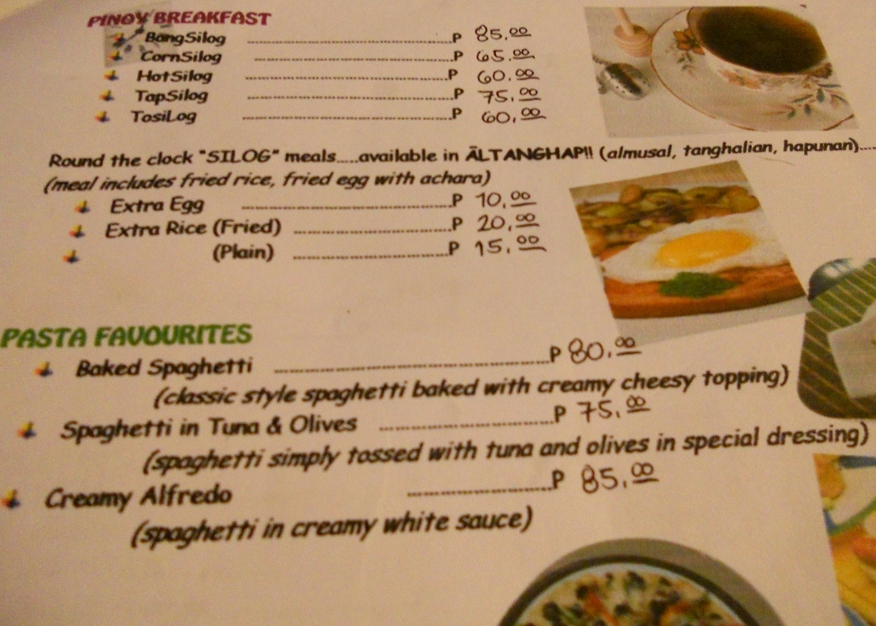 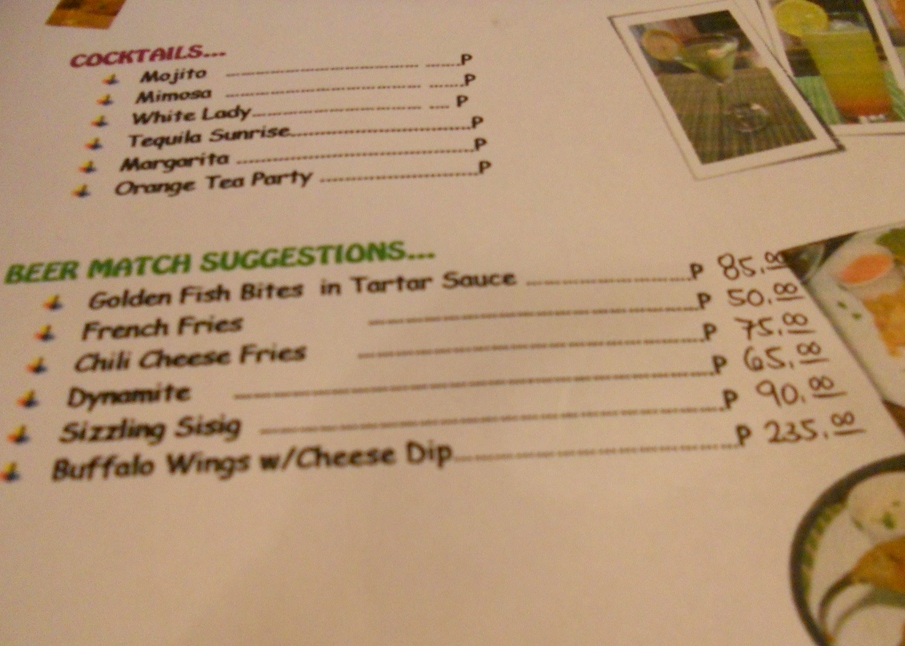 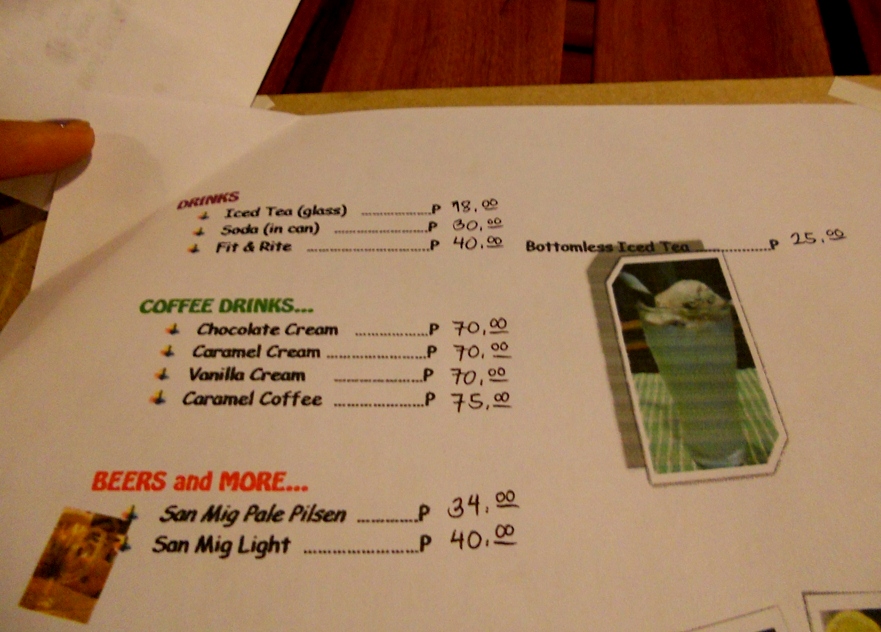 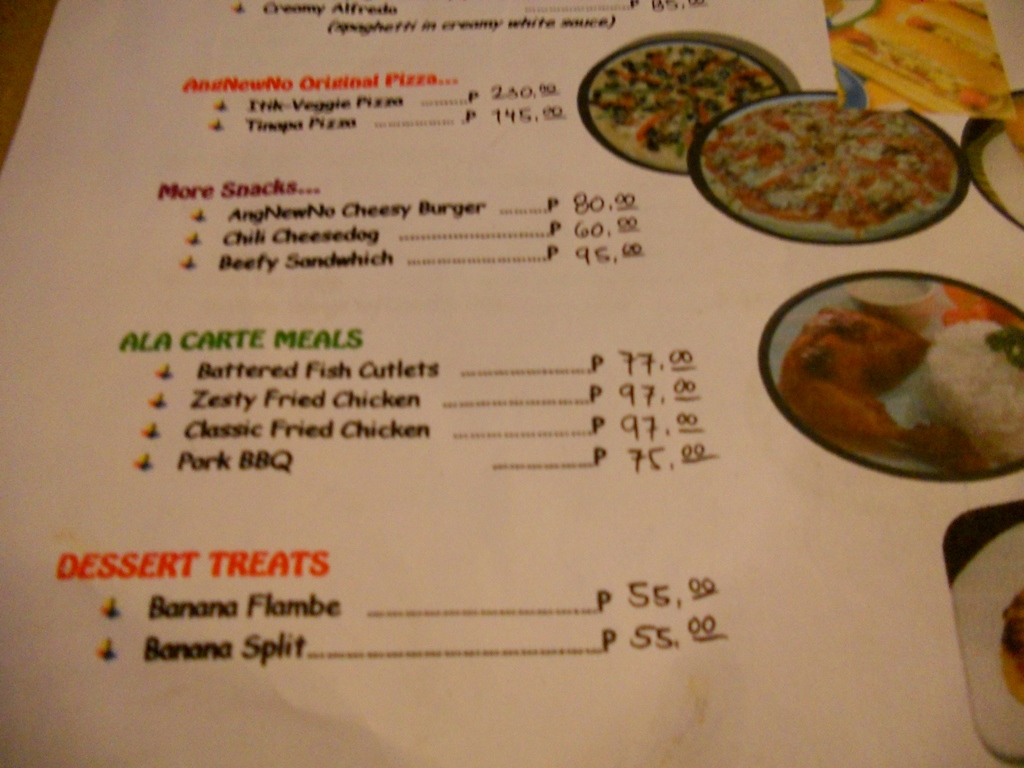 THIS AIN’T UPDATED… WILL UPDATE SOON!!!

I’m sorry… been too busy these days!!! 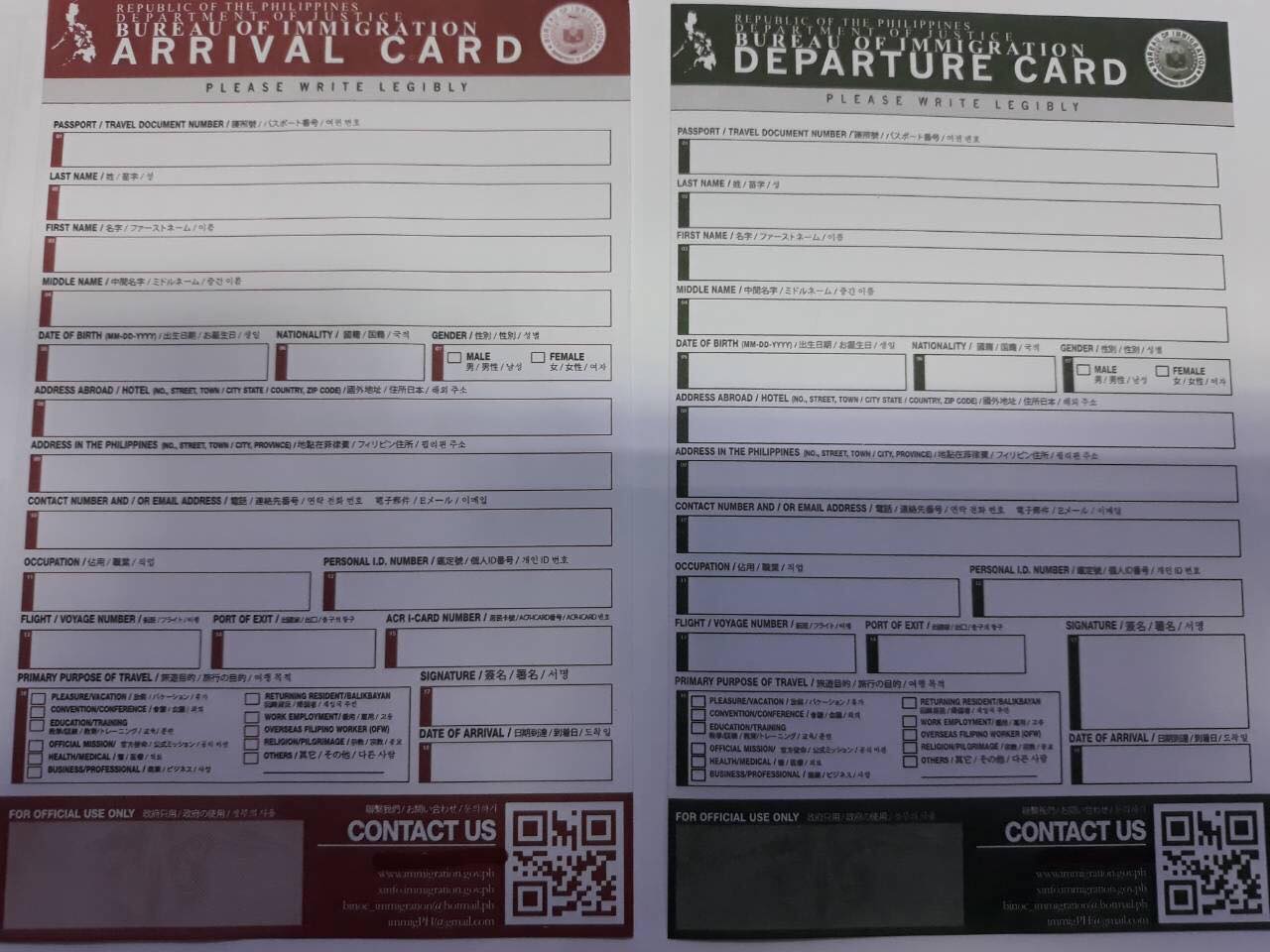 About two months ago, the Bureau of Immigration (BI) has issued new travel cards (arrival and departure cards) for international travellers arriving at and departing from the Ninoy Aquino International Airport (NAIA).

The BI aims to improve the monitoring of foreign visitors as well as to ensure the safety of Filipinos departing NAIA. [READ: AIRPORT DEPARTURE GUIDE]

In the new cards, passengers are asked to write their full name, nationality, passport number, contact number, flight/voyage number, the purpose of the trip, occupation, port of exit/destination, and their address here and abroad.

How do you fill out the form?

Look at this boarding pass for example. 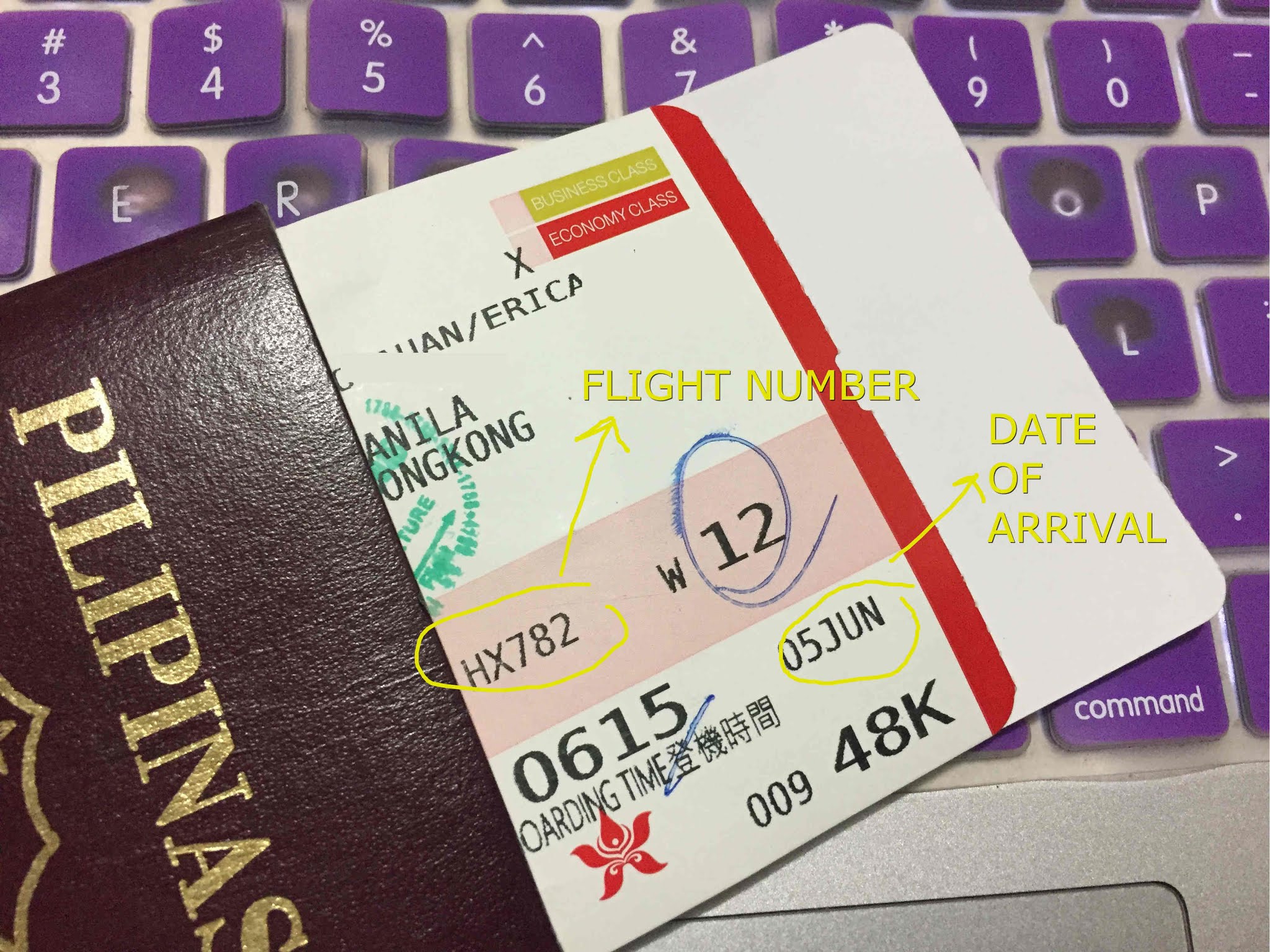 Using the information about your flight and date of arrival indicated on your boarding pass, the passport number on your passport and other personal information fill out the departure card. 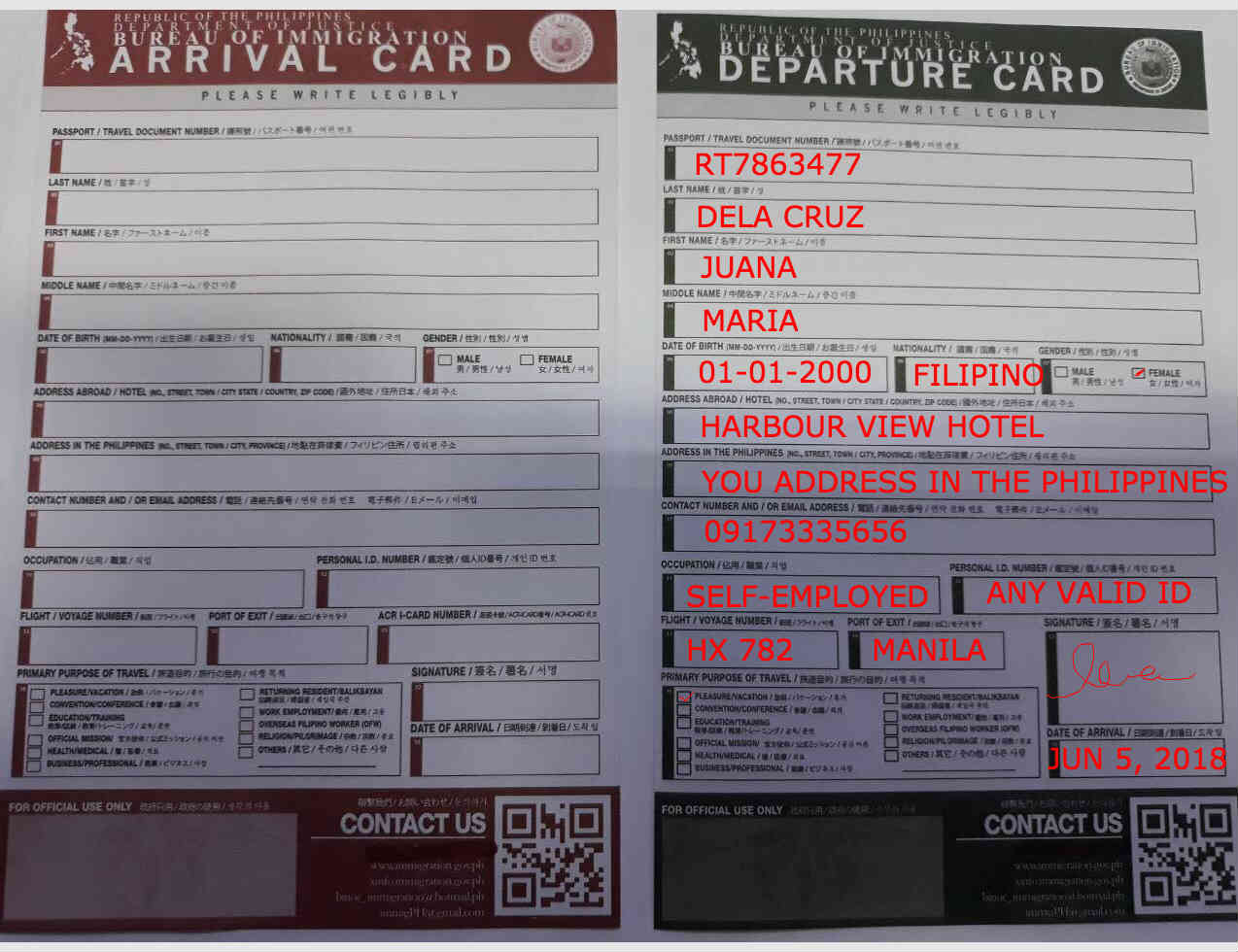 The travel document number is your passport number.

The address abroad is the address of your hotel or in my case, I only put the name of the hotel. If you are staying at a relative’s house or a homestay, make sure you indicate the correct address.

The new departure card also has a box for Personal ID number. You can put your SSS or TIN or PRC or driver’s license number here.

The flight or voyage number is your flight number, you can see it on your boarding pass. The port of exit is the city where you are departing from.

If your purpose of travel is sightseeing/ shopping/ soul searching/ dating, tick the PLEASURE/ VACATION box.

After everything is duly filled out, remember to affix your signature.

ON THE PLANE, THE CABIN ATTENDANT WILL GIVE YOU THE DISEMBARKATION CARD FOR THE COUNTRY YOU’RE VISITING. HERE IS AN EXAMPLE FOR THE ARRIVAL CARD FOR HONG KONG. CLICK HERE FOR THE  AIRPORT ARRIVAL GUIDE. 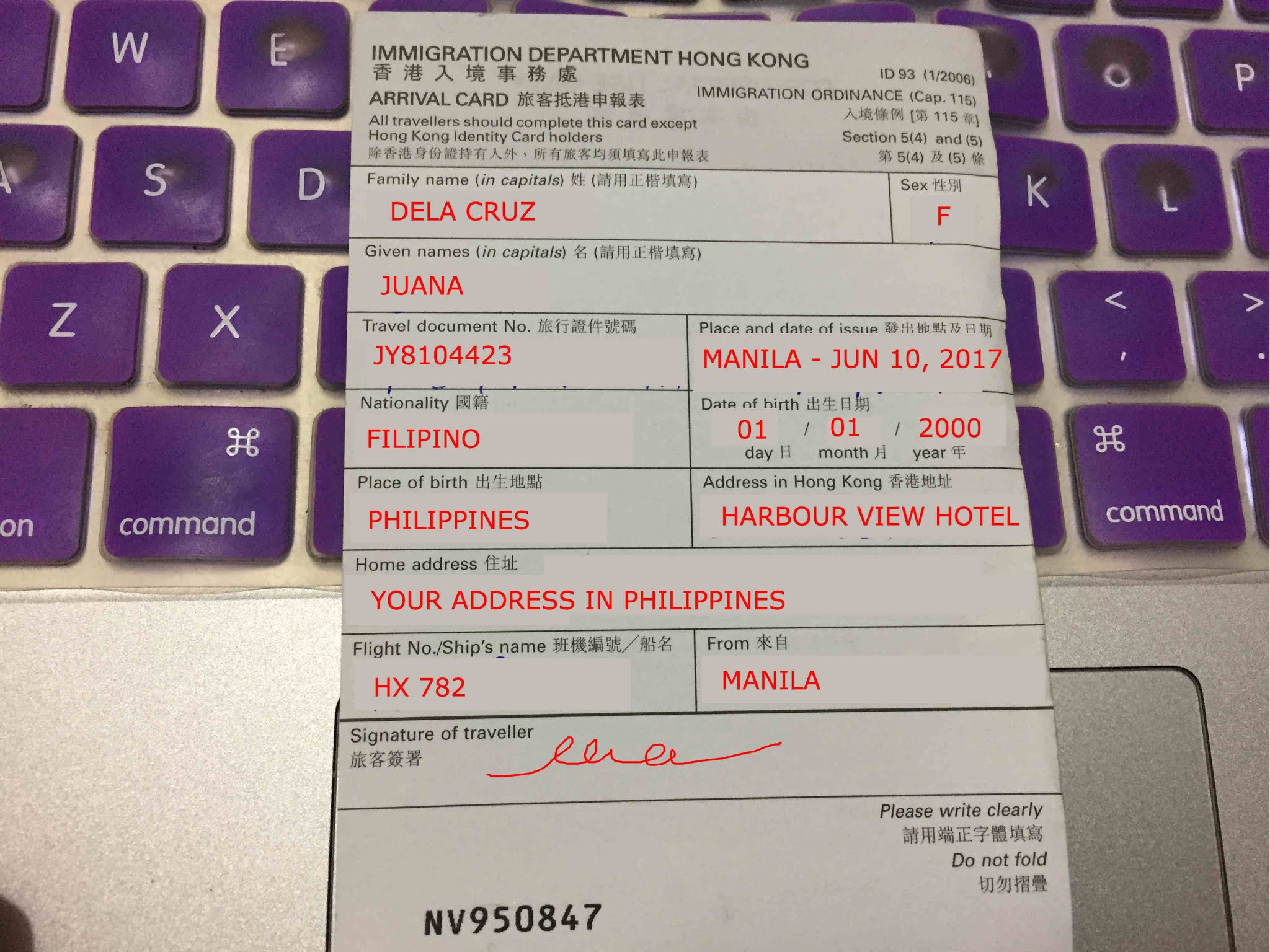 What do you think about the new immigration forms of the Philippines? Do you have other questions? Let me know in the comment section below. Or you can send me a message!

There are four new ways Facebook will let you control your news feed. 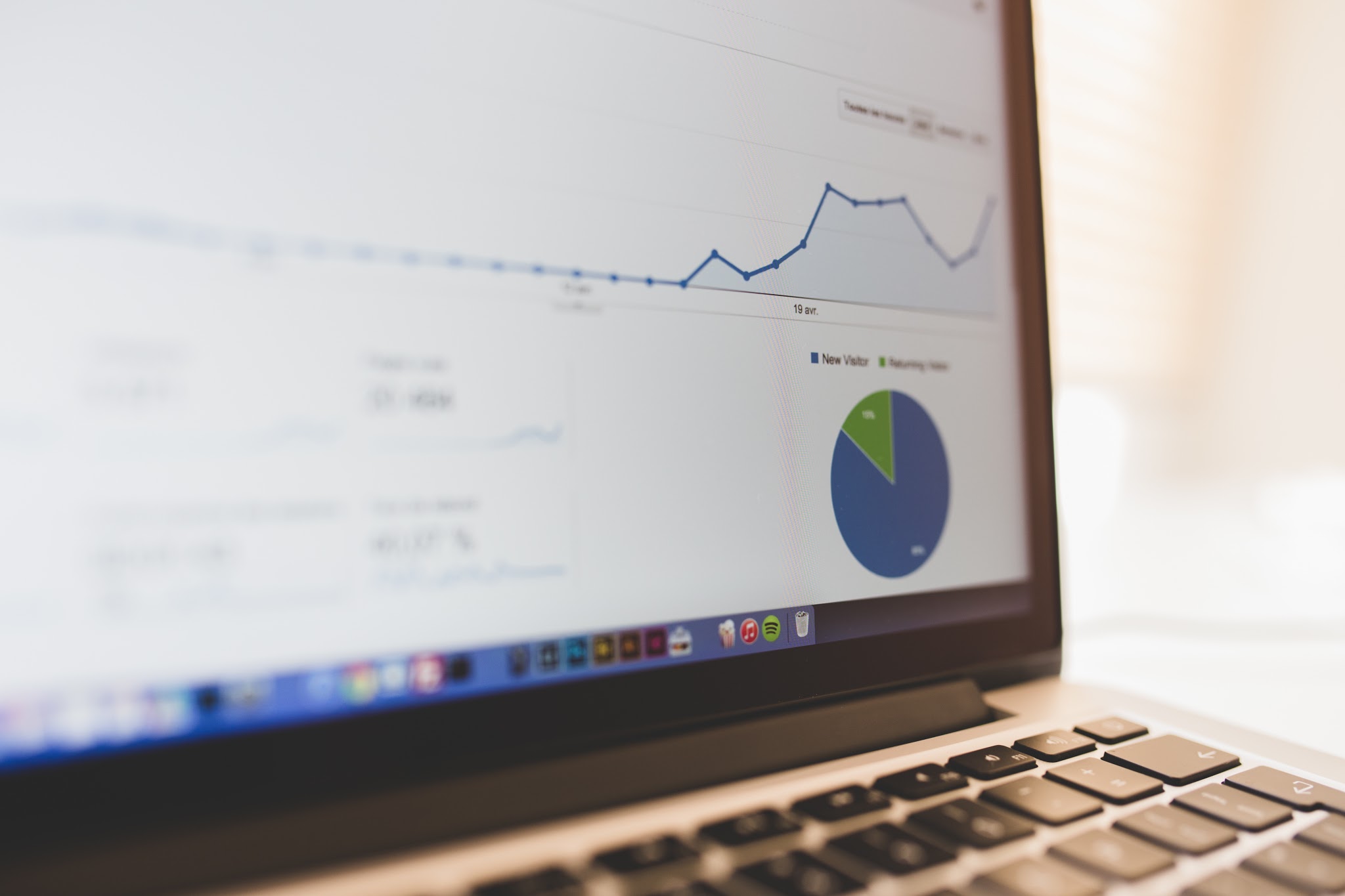 As the number of users on Facebook soars even higher, the
company is becoming more and more prudent towards its ever popular news feed.
As the first page that shows up for after login, the news feed may be a simple
portal, but its inner workings have been the work of many engineers and web
developers who have been understanding user preferences over the course of
Facebook’s lifetime.

However now, Facebook is introducing more robust ways to
control your news feed to allow a more intuitive experience on its social
network. It’s a combination of giving the users more control, as well as
adapting to them.

From now on, users will be given a more diverse set of
options for controlling their news feed. Everything from what news to post on
their feed, to what kind of material to block will be available. Furthermore,
Facebook is taking a stricter stance on spam material and will allow users to
flag such material for analysis. Intrusive and unoriginal posts will be
archived and never displayed again for the users. The site will also use this
information for other users to protect them for spam and phishing website that could
be potentially harmful.

As the users click and/or ignore the posts on their news
feed, Facebook will be taking a look at your actions and slowly learn from your
behavior. It will record all of it to create a profile of preferences for you
specifically. This system of adapting to you preferences is something the
Facebook is borrowing from Google. For the longest time, the search engine has
been using your search key words to display appropriate web pages as well as
advertisement for you. Facebook could use this technique to display a more user
tailored post chain.

All the posts displayed in the news feed are due to a
back-end algorithm Facebook has implemented. However, after recent complaints,
the website has reworked their news feed algorithm. This new algorithm will
focus less on content quantity and more on quality to bring you less, but more
meaningful posts on your news feed.

The new algorithms have also been made to keep things
fresh by letting you chose what kind of topics you would be interested in. They
are similar to an algorithm used by news websites that will post news on the
front page simply based on the number of users from certain demo-graphs.

All posts on the news feed will be monitored as a whole
by Facebook. The reason for this is to recognize trends that may spawn from
current world events. For example, the Boston bombings sparked a huge wave of
news articles on Facebook, so the back-end recognized the event as important
for current day affairs.

Smarter trend recognition is still something of a work in
progress, but the current system is able to do the job well enough so that
Facebook news feed is able to bring you more relevant content that you would
most probably be interested in.

Author Bio: Ellie Grace started making website since the
age of fifteen and has been involved with it ever since. She writes for Hirepaperwriter.com
to let users in on the secret behind the development of the biggest websites on
the internet. 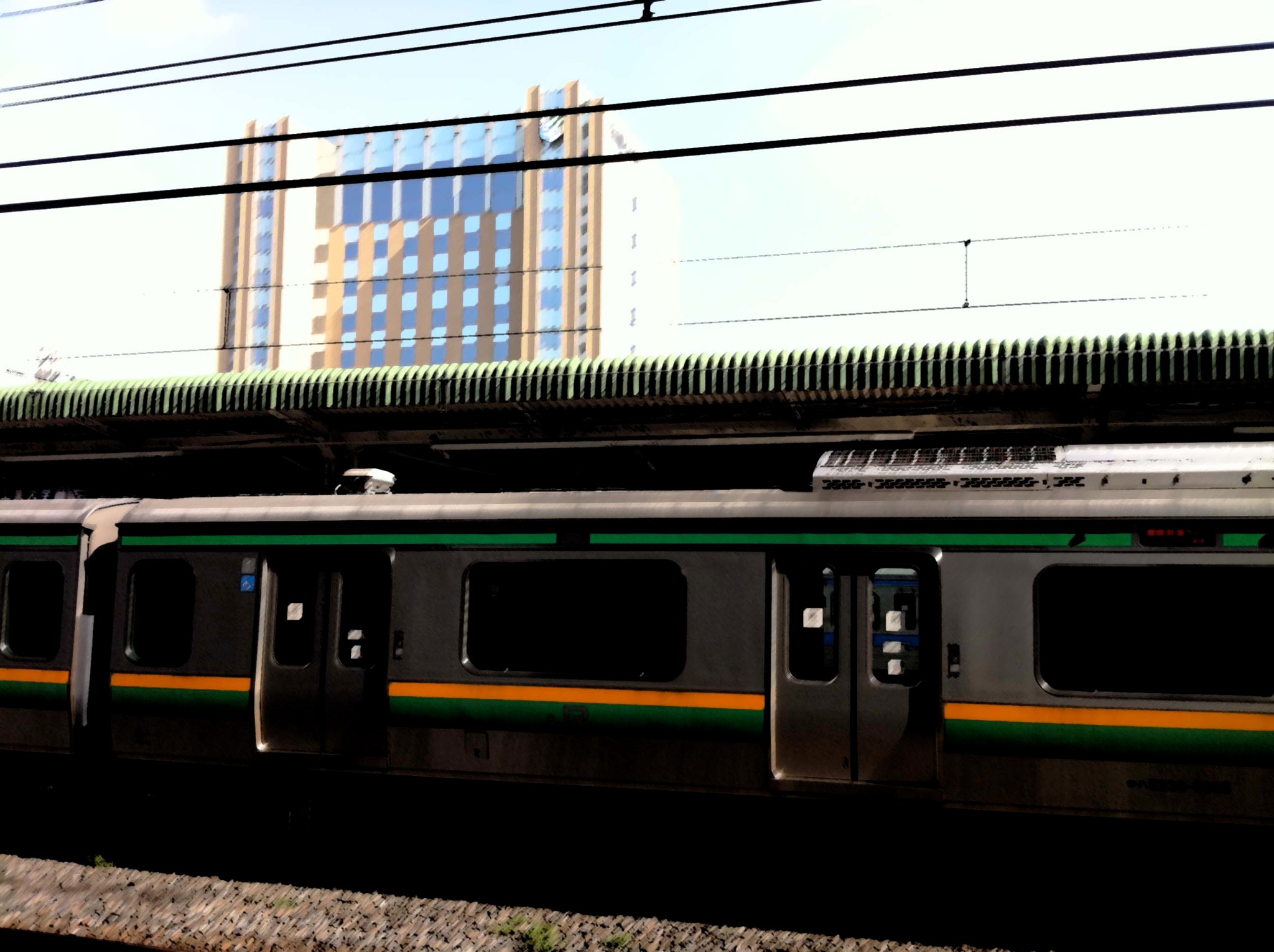 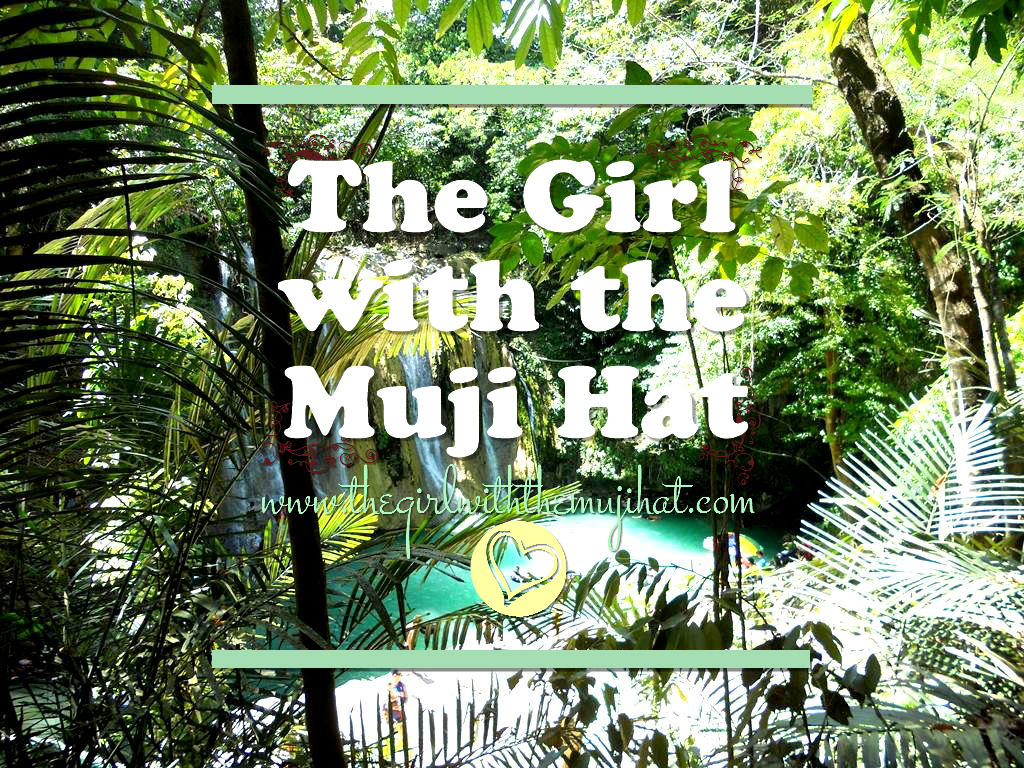